One person of the four persons wanted for violations of Covid-19 quarantine rules, located 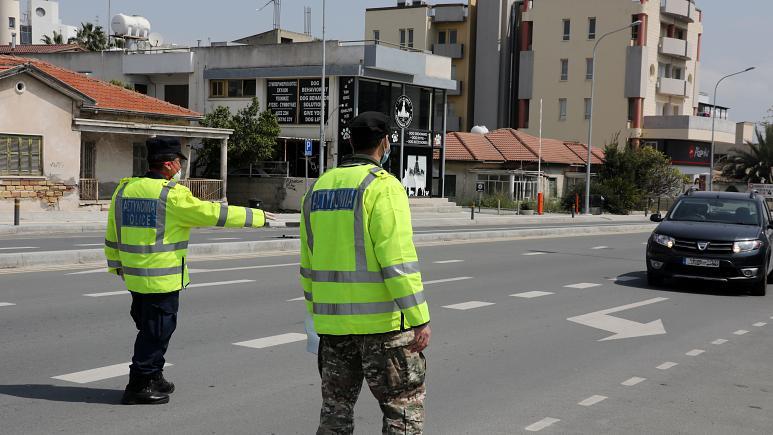 Following the Ministry of Health’s actions to identify to police four persons who were not responsive to calls by the health authorities trying to check whether they have been observing quarantine rules, police has gone forward with reporting one person from Nicosia for violating their mandatory home confinement of 14 days due to their contact with a confirmed case of corona virus.

In cases where the Ministry of Health cannot locate people who should be in self-isolation, then the help of the Police will be sought to locate them, Police Spokesman Christos Andreou said.

He also said that police will conduct sampling checks to ensure the observance of the mandatory 14-day house confinement by the persons who will be on a specific list and which will be sent to police by the Ministry of Health.

In the meantime, the Limassol District Court imposed a €800 fine on two foreigners aged 42 and 33 for violating their terms of self-isolation.

It is reiterated that, based on recent increased measures of protection of the population by Covid-19, announced by the Minister of Health, police will intensify checks of the persons who have to be self-isolating when they enter Cyprus from category C countries, or when they are close contacts of confirmed cases.

By In Cyprus
Previous articleRecent Covid-19 cases in Limassol do not constitute a second wave, Professor Karayiannis says
Next articleMinistry announces conclusion of international tender for Larnaca port and marina development