One in three drivers tested positive in drugs test 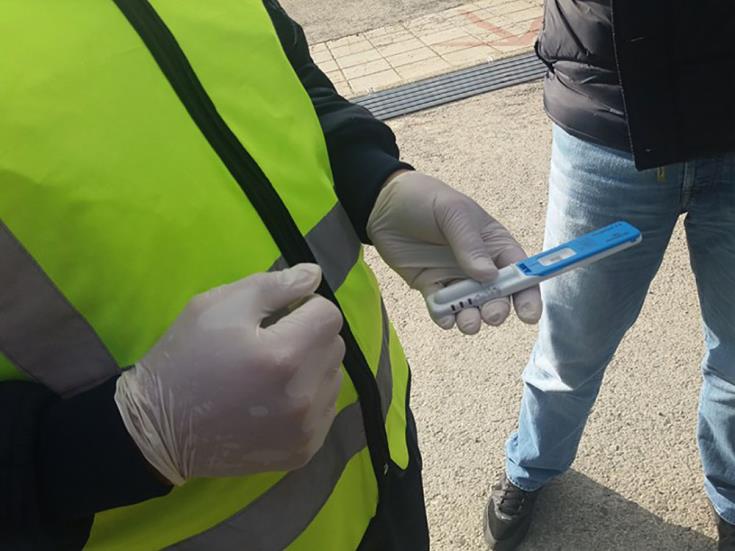 One in three drivers who are targetted by police for a narco test are found to be driving under the influence of drugs, traffic police chief Yiannis Georgiou told Phileleftheros.

He was asked to comment on the fact that on Thursday police had caught three drivers who tested positive for drugs.

He said there was a serious problem with drivers who are under the influence of drugs and police acted on the instructions of the Transport and Justice Ministries to immediately set in motion procedures to revoke their licence.

The same procedure applies for people with psychological problems and when police are alerted by relatives of such cases, they again launch procedures for such individuals to be examined by special doctor, after which their licence is revoked.

Indicatively, he said that recently 10 drivers in the free Famagusta area had had their licence revoked under this procedure.

Yesterday, two drivers were caught driving under the influence of drugs in Paphos and one in Limassol.

And three drivers were jailed – one for 30 days, the second for three months and the third for 20 days –  for driving offences.