One in four Stasicratous shops have closed 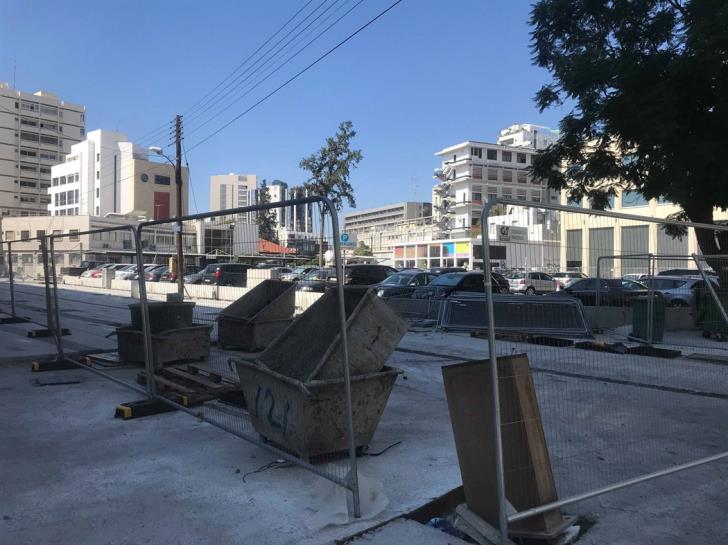 Shopkeepers on Stasicratous Street say one in four of their colleagues on Nicosia’s high end shopping street have been forced to close and others are considering following their example as business plummets because of protracted road works.

In a letter to the House Interior Committee, the association said 41 of the 165 shops on Stasicratous have closed and others fear they will not be able to hang on until the road works are completed.

In the letter, the association wants work to be stepped up so that the project can be completed before Christmas. It also suggests that sections be opened to the public on completion — such as at adjoining streets Mnasiadou and De Tyras, as well as the western part of Stasicratous.

The association notes that work on sections one and two have been almost completed for three months, with holes left for trees, lighting and utility services. If the necessary equipment is not delivered, the shopkeepers suggest they close temporarily.