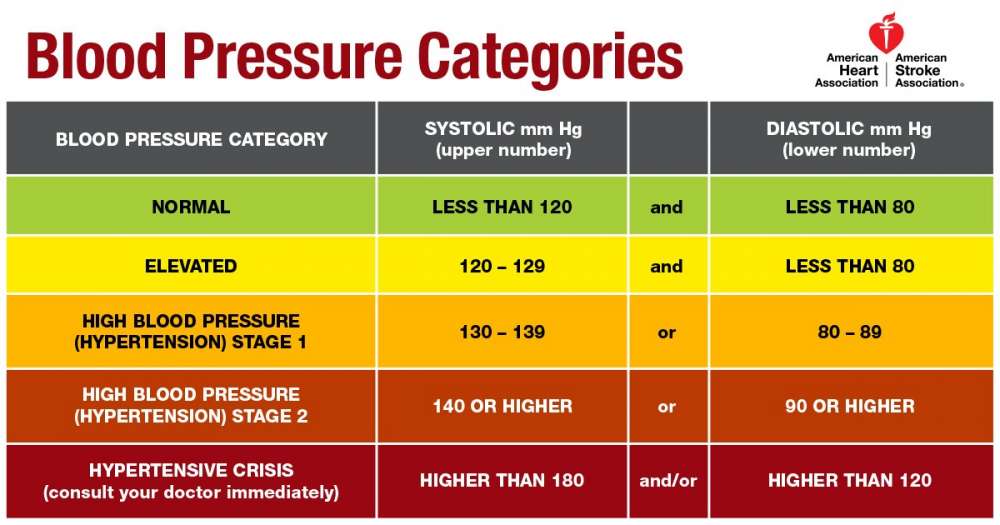 Marking World Hypertension Day, the society organised a public event at a Nicosia shopping centre on Friday, May 17 and one in Limassol shopping centre on May 18, in an effort to raise awareness about the condition, which, as it says in a press release, is one of the “most significant and frequent factors” increasing the risk of a stroke or a heart attack.

“According to data 25% of the population in Cyprus suffers from hypertension, that is to say that one in four is hypertensive, while the percentage increases in people over 60 years of age, as one in two presents with high blood pressure,” the press release says.

It continues noting that it is also important that one in three people does not know it and therefore does not regulate his or her blood pressure.

According to the Cyprus Society of Cardiology the first important step is to diagnose hypertension and the only way to do that is by checking it. The second step is to treat it.  High blood pressure can be dealt with by living a healthy life, having a good nutrition, exercising, dealing with obesity and stress, stopping smoking and pharmaceutical treatment.

By In Cyprus
Previous articleGame of Thrones reaches its end, with one or two shocks left
Next articleTurkish FM sends letter to UN, EU on Cyprus EEZ drilling