One in five newly-elected MPs are lawyers by profession 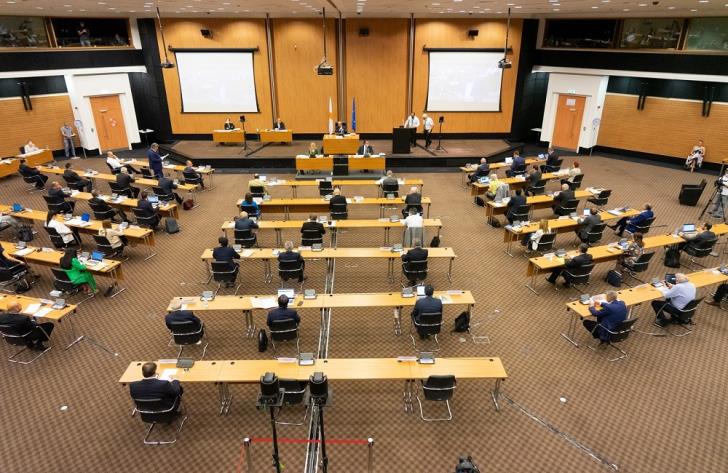 One in five of the Mediterranean island’s 56 newly-elected House representatives who will take the oath on Thursday are lawyers by profession.

A large number of the remaining ones are employed by the party members and economists, Philenews reports.

Specifically, 11 out of the 56 are lawyers (19.6%), and this means that, theoretically, no legal or constitutional errors should be recorded in legislation to be voted in by the new parliament.

It should be noted that a law degree is held by a much larger number of the new MPs, however, eleven are those who practice or have practiced the profession for some time.

The lawyers in the new parliament are ruling Disy’s Nicos Tornarides, Fotini Tsiridou and Nicos Georgiou.

From main opposition Akel the lawyers are Aristos Damianou and Andreas Pashiourtides and those from centre Diko are Nicolas Papadopoulos, Christiana Erotokridou, Panicos Leonidou, Christos Senekis and Zacharias Koulias.