One killed, one critical in Nicosia-Limassol highway head-on collision 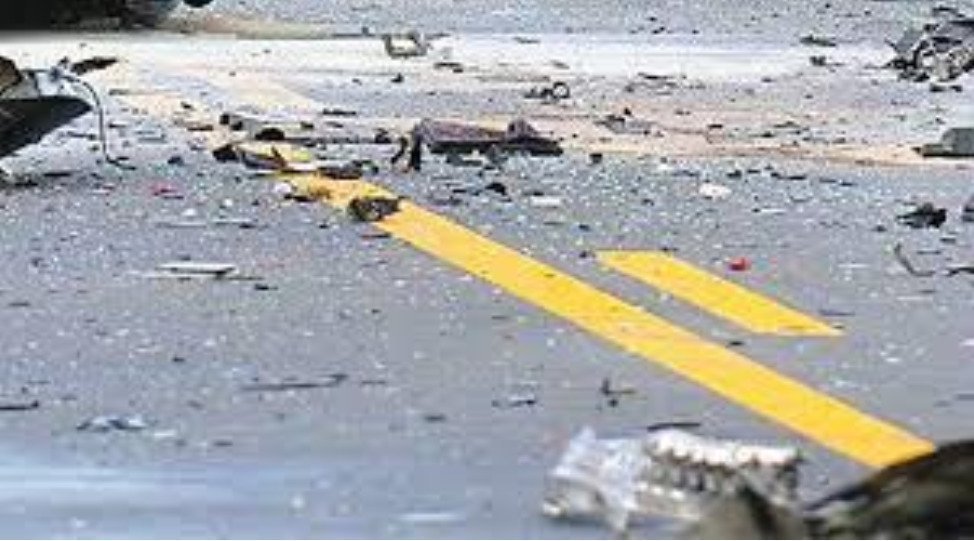 A man was killed and a woman is fighting for her life in Limassol hospital, following a horror head on collision on the Nicosia-Limassol highway, near Moni, at around one thirty past midnight.

Both drivers were trapped in their vehicles and were freed from the wreckage by the fire service. The man succumbed to his injuries at the hospital. The man was heading to Limassol when he collided head on with the 29 year olds’ car, coming from the opposite direction. Police have appealed for any witnesses to come forward and according to a Philenews report, based on an eye witness account, the 29 year old was driving on the opposite lane, οf traffic for almost two kilometers, with police trying to ascertain out of which exit she came onto the highway.

Investigators will be looking into why the woman ended up on the other side of the road and if she was driving under the influence.