One arrested for deliberate burning of weeds in Kokkinotrimithia 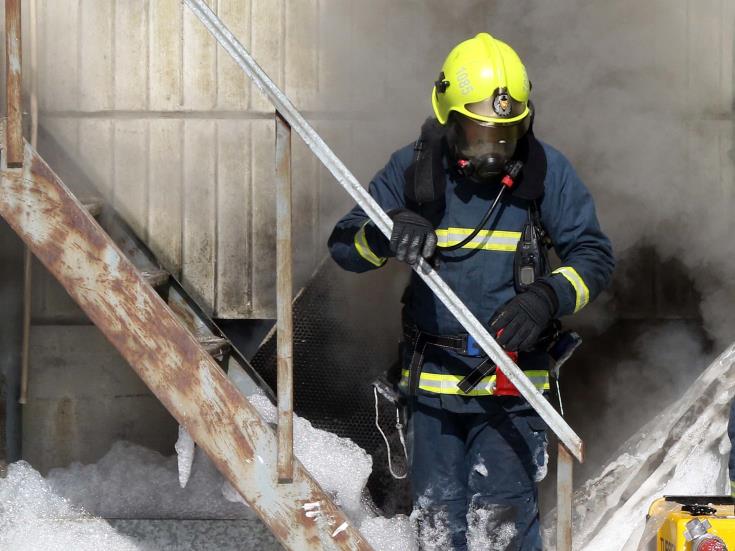 One person has been arrested in relation to a fire in Kokkinotrimithia yesterday for deliberately burning weeds, the CNA reports.

According to an announcement by the Fire Service, a call was received at 10:40 on Thursday reporting a fire in dry weeds, crops and rough vegetation in Kokkinotrimithia.

Members of the police and the Fire Service sped to the scene and the fire was put under control three hours later at 13:42.

The fire destroyed around 8 hectares of land and a number of beehives, agricultural equipment and old tyres.

According to CNA, police are investigating the cause of the fire but preliminary estimates point to a deliberate act with police arresting one person.

According to the Fire Service daily update, it responded to a total of 19 calls for fire from 6 am on Thursday to 6 am this morning.

The Department of Forests is in the middle of an awareness campaign for forest fires and reminded on Monday that the burning of weeds, branches and garbage is prohibited.

By Josephine Koumettou
Previous article
Confirmation of info with department of social insurance
Next article
‘It’s a tight deadline but we will make it,’ says health minister on phase two of GHS