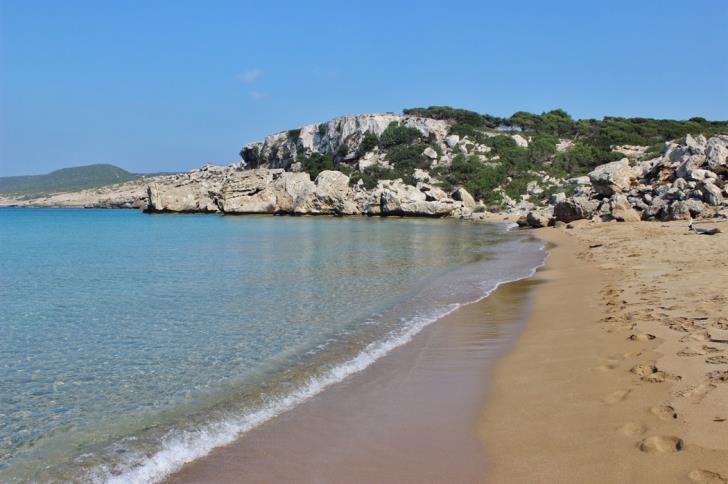 The “Ombudsman” in breakaway north Cyprus has vindicated Greek Cypriot Nicolas Kasapis whose house and fields in the enclaved region of Rizokarpaso were given to a Turkish settler.

Even though Kasapi lived there from the Turkish invasion of 1974 till 1988 and also possessed a “TRNC” title deed for the properties, according to Turkish Cypriot daily Yeni Duzen.

Emine Dizdarlı said in her report which was released on Thursday that Kasapi’s properties do not fall under the category of ‘abandoned’ properties. And that she had accessed Kasapi’s title deed records.

The properties in question were assigned by the regime in the north to a person of Turkish origin from 1995-1998 before being sold to a foreigner by the same individual.

Both properties, however, are still registered under Kasapi’s names. Kasapis has been wronged and that injustice must be remedied and compensated, Dizdarli noted in her report.

Yeni Duzen also had a statement by Kasapis who said he was receiving threats and that forced him to flee to Limassol, in the government-controlled area of the divided island.

He had notified the “interior ministry” that his home and fields were given to someone else – specifically February 16, 2016 was the last time he sent them letters. He is still waiting for their response.