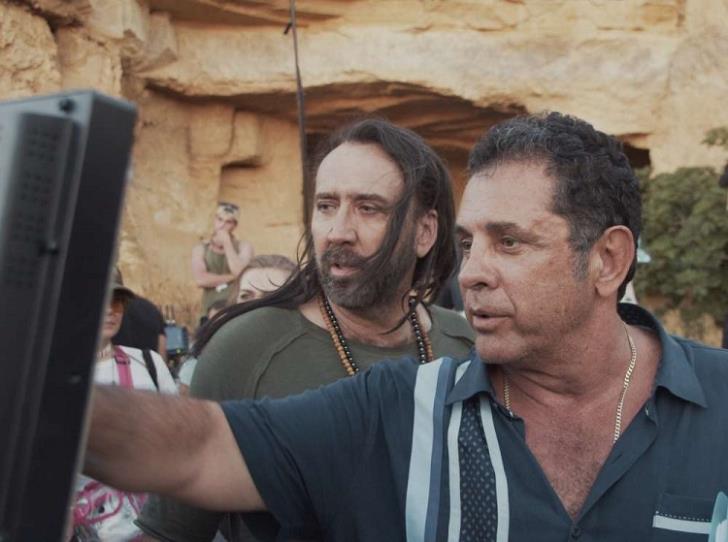 Cyprus has looked for a piece of the action with ‘Olivewood’ movie industry but it seems to have failed, Philenews reported on Friday.

This seems to be the feeling after Thursday’s debate before the House Watchdog Committee on the much-publicized ‘Olivewood’ – Cyprus’ film incentive launched by the government in 2018.

Auditor General Odysseas Michaelides went as far as to tell MPs that not only the scheme failed but people participating in it have actually taken Cyprus to court.

He referred particularly to Jiu Jitsu – the first ever film to be shot entirely in Cyprus with Nick Cave as the leading actor – saying that the producers have filed defamation lawsuits against the country.

These, he added, have included the Audit Office itself while the company has also claimed damages through the Court to cover costs of the film.

At the same time, conflict of interest shadows were cast as regards the role of some members of Invest Cyprus – the brainchild behind the scheme.

The scheme was directed at boosting investment and employment in the film, documentary, and television production industries. As well as at showcasing the country as a tourist destination.

The Cyprus government also viewed it as a method of promoting Cyprus and Cypriot culture.