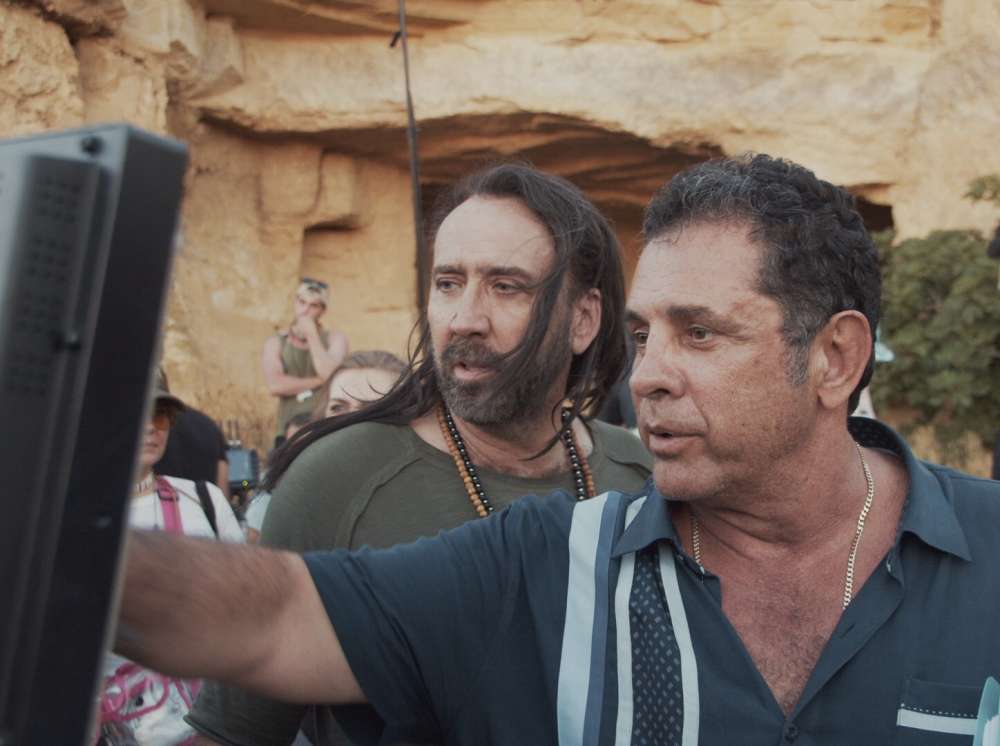 As shooting for sci fi martial arts film Jiu Jitsu continues in Mamari, Invest Cyprus is working on bringing more production companies to the island as it seeks to carve out a place for Cyprus in the international film world with Olivewood, Phileleftheros reports.

Invest Cyprus chairman Michalis P Michael told the newspaper that two more films have been approved while discussions are underway on three more, as well as for a series, a reality show and the creation of a specialised studio.

“Besides the two films that are going ahead, another one has been approved which has a budget nearly twice that of Jiu Jitsu with Nicolas Cage. It will be a bigger production and will feature an Academy Award winning actor,” he told the newspaper.

“Moreover, there is interest also to produce three more films and the documents are being prepared so that applications can be submitted. Interest has also been shown for a series and for a reality show, as well as from investors with experience in the film industry who have expressed the intention to build a studio in Cyprus so that the films that come are shot in Hollywood specification sets,” he added.

This will open the door to even more films, he said.

Production companies have been attracted by Cyprus’ incentives scheme which include a 35% cash rebate for expenditure in Cyprus.

“For example for expenditure of €20m in Cyprus, €7m will be reimbursed. They are also allowed a refund of part of VAT which based on EU directives cannot exceed 49%,” he said.

Michail said that filming will not only benefit the economy but the labour market.

“They must hire personnel from Cyprus unless they cannot find the specific expertise here in which case they can bring crew from abroad. For Jiu Jitsu, of the 135 to 140 people working on it, 80 are Cypriots, either drivers, technical staff, extras, students,” Michail said.

They are being employed with good pay and are enriching their CVs by working on a Hollywood production, he added.

Another positive results is the promotion of Cyprus internationally.

“Even if €20m was spent on promoting the country, we could never secure such results,” Michail said.