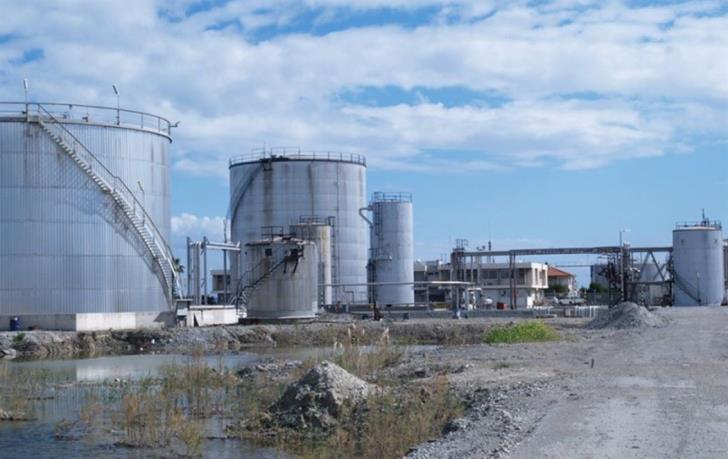 All oil firms are to be relocated by December 2019 from Larnaca and all gas facilities by December 2020, according to the exact timetable set by the Ministry of Energy, following intense negotiations with all parties involved, including the firms themselves. The timetable determines the timeframes and obligations of a series of Government departments.

This came as a result of an agreement signed in 2000 between the then President of the Republic and the Municipality of Larnaca, which provided for the relocation of the facilities by 2010.

A draft Memorandum of Understanding between the Governor, the Municipality of Larnaca and the six oil and gas firms on the relocation of the facilities from the Larnaca coastline, including a clear timetable, is expected to be approved today by the Council of Ministers.

More specifically, as stated in the Memorandum, in which they commit to relocate oil firms at a first stage and gas firms at a second stage, “the main reason why December 2019 was determined as the final date is that there is currently only one terminal configured to accommodate the liquid fuels of firms”, namely the VTTV terminal, which some firms deem to be negative, since they wish to have more than one option for competition purposes. On the basis of a detailed timetable, all completion procedures of the Petrolina Terminal at Vassilikos are set as to allow for negotiation and selection between two terminals.  The agreements between the firms and the terminals must be signed by next September.