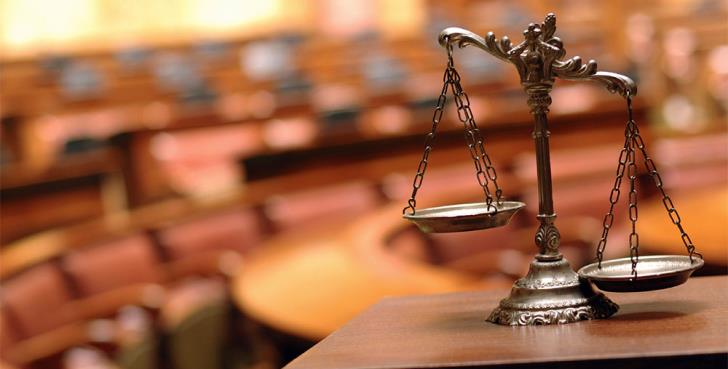 Giorgi Baratashvili, who is charged with the premeditated murder of Yiannoula Hadjiyianni in Oikos Marathasas in November, will enter his plea when the trial resumes on January 9, the court decided today.

During Thursday’s hearing, the Nicosia Criminal Court approved his request for legal aid. His lawyer then asked for time to study the charge sheet before his client enters his plea.

There was no objection from the prosecution and the court set the next hearing for January 9.

The prosecution is expected to call 44 witnesses.

Baratashvili, who is from Georgia, is charged with stabbing the woman to death after hitching a ride in her car on November 16. He is then suspected of stealing money from her car and dumping his blood-stained clothes in a dumpster.