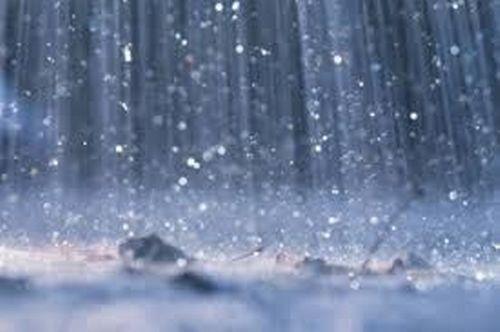 Met office director Kleanthis Nicolaides told Phileleftheros that the four month total was only  1-2 cm below the third best year for rain recorded.

The abundant rains have boosted water stocks in the dams which are now 57% full – a significant turnaround from the 20% levels in the same period last year.

Farmers associations have expressed satisfaction at the rich rains but noted that more was needed in February and March.

However, potato farmers however have taken a blow from the frost which destroyed much of their crop as have banana growers in the Paphos area.

By In Cyprus
Previous articleDriver caught driving 219 km per hour; second driver arrested for drunk driving
Next articleNumber of healthy years: Where does Cyprus stand? (infographic)