Objections over imminent mass cutting of trees at Kato Polemidia 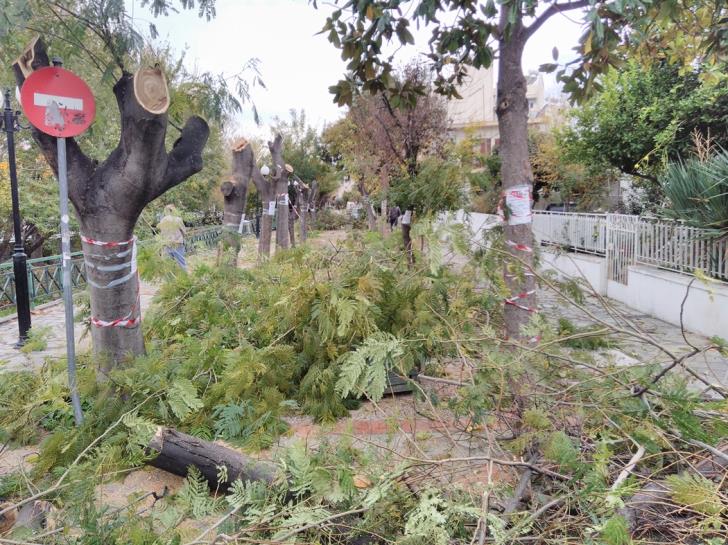 Coastal Limassol’s Kato Polemidia municipality is considering the mass cutting of trees in a bid to deliver a higher level of accessible and barrier-free pedestrian environment.

But deputy mayor Marios Kouklis told Active Radio on Wednesday he is strongly against this plan and that only in exceptional cases should a tree be sacrificed.

“The mass cutting of trees can and must be avoided,” he said.

“Trees are essential for the environment and should only be removed in exceptional cases, that is if and when they do prevent the movement of persons with disabilities, the people on wheelchairs,” he added.

Being the only council member objecting to this plan, he called on his fellows to reconsider and warned that the decision taken – by majority rule – is wrong.

“It is a decision that is wrong and full of traps,” he also said before adding that his proposal for trees blocking access to be trimmed instead had fallen on deaf ears.

Kouklis then referred to a scientific study warning that in ten years’ time Limassol’s temperatures will rise by at least six degrees Celsius.

“The only way to avoid this dreadful eventuality is to have a park starting from Ayios Silas and going all the way to Yermasogeia…this park will be the ‘lung’ of Limassol city,” he added.

By Annie Charalambous
Previous articleTax-to-GDP ratio up to 40.3% in EU, 33.8% in Cyprus for 2018
Next articleUK Cypriots, Armenians, Kurds condemn Turkey’s atrocities in Syria