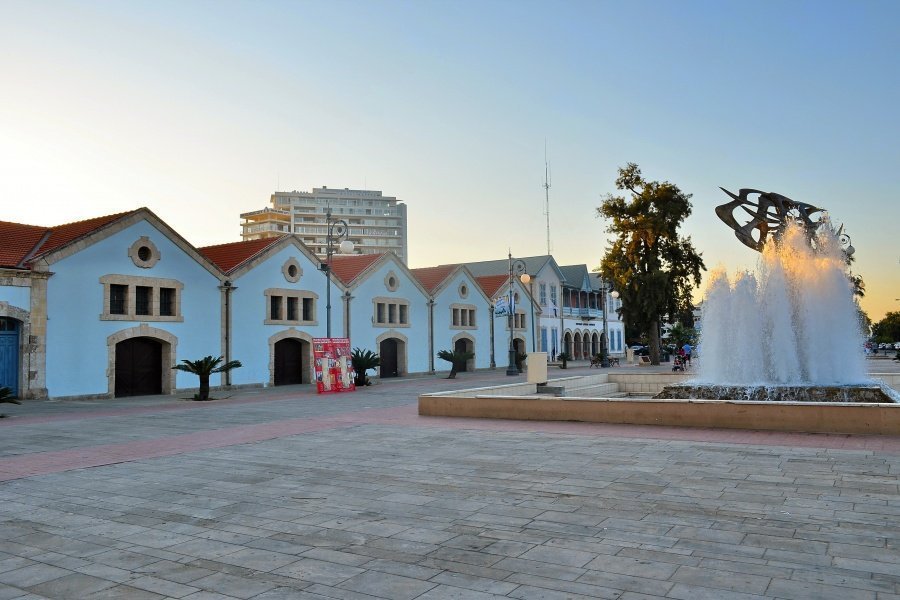 Laws in Lebanon and Israel that only religious leaders can perform marriages has proven a boon for Larnaca where the municipal authorities provide fast civil marriages to anyone who shows up, provides the right paperwork and pays the fee, the New York Times has reported.

In an article entitled “With weddings in Cyprus, Israelis and Lebanese bridge a divide” the paper notes that on any given day, lovers from the two countries stand in line together, offer one another congratulations and sometimes socialise unwittingly in the municipal coffee shop while waiting for their appointments to wed.

It says that officials in Larnaca are aware of the tension between Israel and Lebanon, but say it has never caused problems at the marriage bureau.

“It is a neutral city here,” Larnaca municipal councillor Georgios Lakkotrypis, who is also a volunteer marriage officer, told the newspaper.

According to the New York Times, Cyprus owes its rise as an international marriage destination to geography, economics and law. Its airports receive direct flights from cities across Europe and the Middle East; its prices are good; and its laws permit foreigners to contract marriages with no clerics involved.

The beaches, historic sites and abundant hotels are inducements for couples to start honeymooning as soon as they are married, it adds.

About 7,000 marriages are conducted in Cyprus per year.  While Europeans prefer towns elsewhere on the island, Israelis and Lebanese tend toward Larnaca, which can be reached by air from both Tel Aviv and Beirut in less than an hour.

The bureau itself is in a historic building near the town centre that has been converted into a museum and art gallery.

Paraskevi Anastasiou, a marriage officer, told the New York Times  Larnaca office handled 1,110 marriages in 2017 and expects the number to rise this year.

Those wishing to marry must provide birth certificates, prove they are not married to anyone else and pay €281.90. The office does not marry first or second cousins, those who are underage or visibly intoxicated. It is not authorised to perform same-sex marriages, although another office nearby does civil union, the paper notes.

By In Cyprus
Previous articleSEC warns against cash payments over €10,000
Next articlePostman jailed for stealing 268 sacks of mail