Nurses call off strike after agreement with Okypi 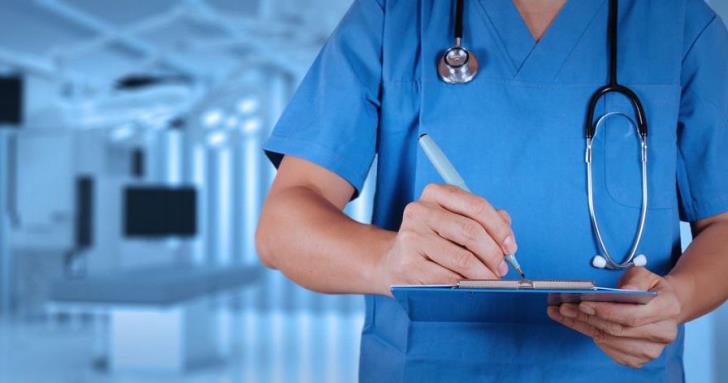 Nurses have called off tomorrow’s 24 hour strike after reaching an in principle agreement with the state state health services organisation (Okypi) on staffing.

Theodoros Petelis of the nurses’ union Pasyno said that Okypi had agreed to the union’s demand that new appointments be made over a shorter time period.

The breakthrough came after last ditch talks which carried on into the early evening.

Under the agreement, 160 nurses will be appointed as a first step and another 145 will be hired between September and February.

By In Cyprus
Previous articleRock band Queen get postage stamp of approval (photos)
Next articleLimnitis checkpoint to reopen this week, Anastasiades told by Akinci