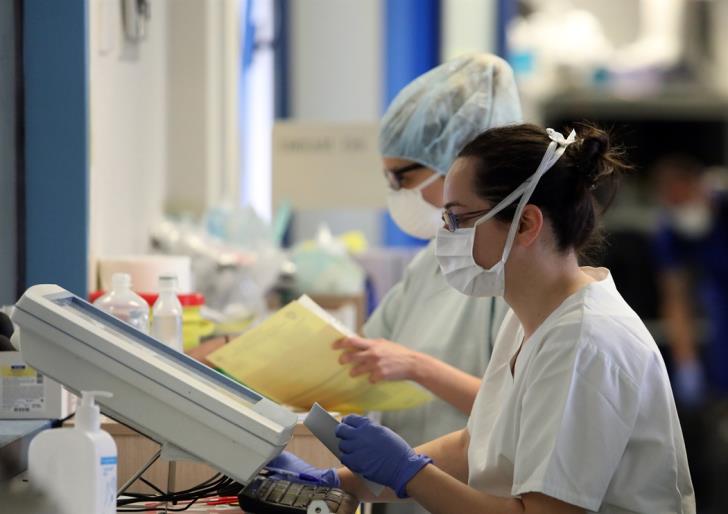 The number of coronavirus infected people who needed to be hospitalised in Cyprus rocketed over the past 12 days no matter if they were vaccinated or not, health authorities have said.

In particular, the recorded number of the holiday island’s hospitalizations was 107 on July 8 but increased to 231 on July 21.

At the same time, state health system officials warn that based on data analysis the hospitalization numbers will rise further in the coming days.

OKYPY spokesman Charalambos Charilaou told Philenews: “We have an additional 11-12 patients a day since there are around 36 admissions and only 25 discharges issued.

“The fourth wave of the pandemic is different in terms of the rate at which the number of patients is rising…at the moment, the average age is 53 years, with the majority of patients belonging to the age group of 40-60 years”.

However, in March and April when the British variant of the virus was predominant the average age of admitted patients was 59-60 years and in December the average age was over 70 years, he also said.

This estimate is also confirmed by the data of the tracking unit, which for the week of July 6-13 recorded data according to which 24% of the cases concerned persons under 17 years of age and 81% of persons under 40 years of age, he added.