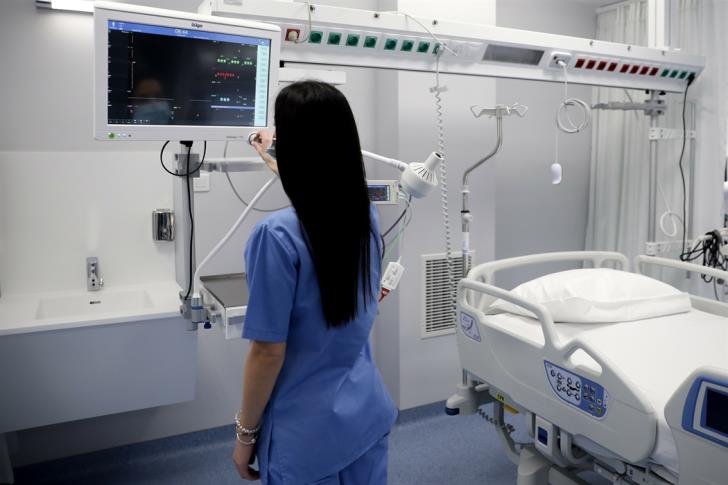 Spokesman of OKYPY, Charalambos Charilaou said that the number of Covid-19 patients who are hospitalized has now stabilized and is around 200 daily. He added that approximately 50 of them need to go into the Increased Care Unit.

Speaking to the state broadcaster, Charilaou said that OKYPY has already started the preparation for the re-opening of public hospitals since on 31 August the decree for the postponement of surgeries will end.

He noted that they are preparing a plan for having surgeries also in the afternoon adding that dialogue with trade unions is in progress.