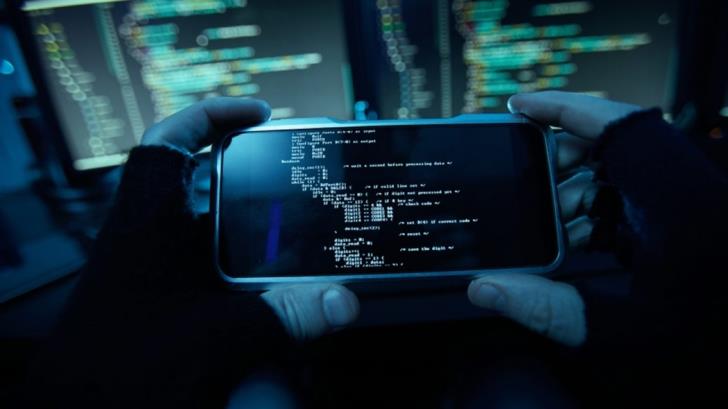 NSO Group which is facing international criticism after reporters obtained a list of alleged potential targets for spyware has rejected allegations the list had been hacked from its Cyprus servers.

Investigations have begun as the list of 50,000 phone numbers contained a small number of hacked phones.

The Israeli company says its software is intended for use against criminals and terrorists and made available to only military, law enforcement and intelligence agencies from countries with good human-rights records.

But a consortium of news organisations, led by French media outlet Forbidden Stories, has published dozens of stories based around the list, including allegations French President Emmanuel Macron’s number was on it and may have been targeted.