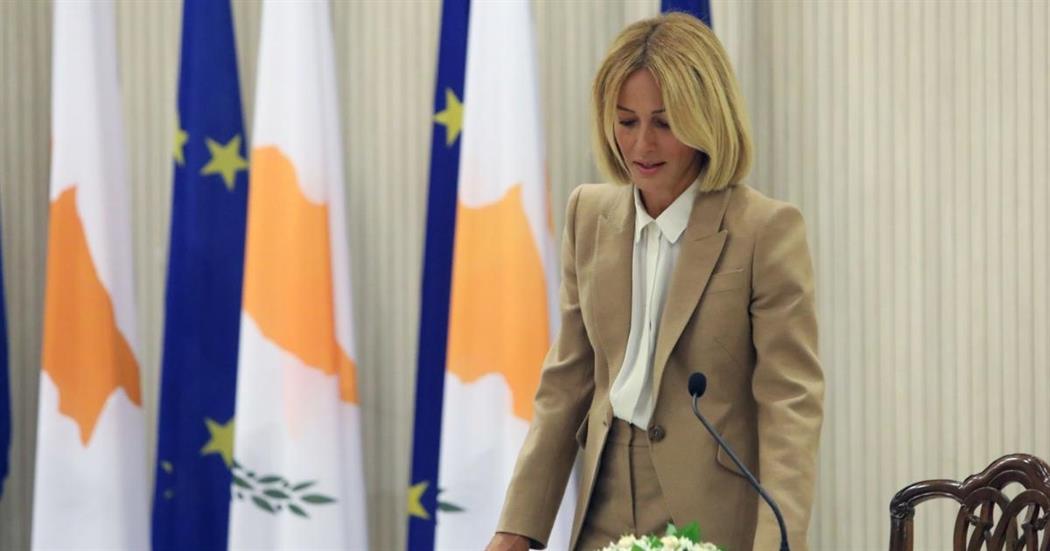 Minister of Justice and Public Order Emily Yiolitis said she stands by shooting athlete Andri Eleftheriou who spoke out last month about being sexually abused twice by a former member of the Cyprus Olympic Committee, philenews reports.

“I am in contact with Andri Eleftheriou and she knows that I stand by her side,” Yiolitis said in an announcement noting that police are investigating the case following all legal procedures.

“I assure the full support of the State and myself to every woman who has reported or intends to report incidents of violence,” she added.

The Minister said that ‘no woman is alone,’ mentioning that police teams specialising in violence against women have been in operation since last September, while the Woman’s House also serves this purpose.

Eleftheriou has said that the abuse took place on two occasions; at the 2006 Commonwealth Games in Melbourne and also in Beijing in 2008.

The athlete filed a formal complaint with the police following a meeting with Yiolitis last month while head of the Cyprus Shooting Federation Tziovanis Savvides has told philenews that the federation has information about four other cases of sexual abuse by the same person.

Eleftheriou had publicly talked about her experience on television back in 2018 and again last December but has now received more widespread attention after Greek Olympic gold medalist Sophia Bekatorou recently spoke out about her rape by a high-ranking Hellenic Sailing Federation official back in 1998.

By Josephine Koumettou
Previous articleMyanmar generals shut down internet as thousands protest coup
Next articleEurostat: Cyprus one of six EU members with no minimum wage