No solution yet for refugees stranded in the SBAs, UNHCR tells CNA 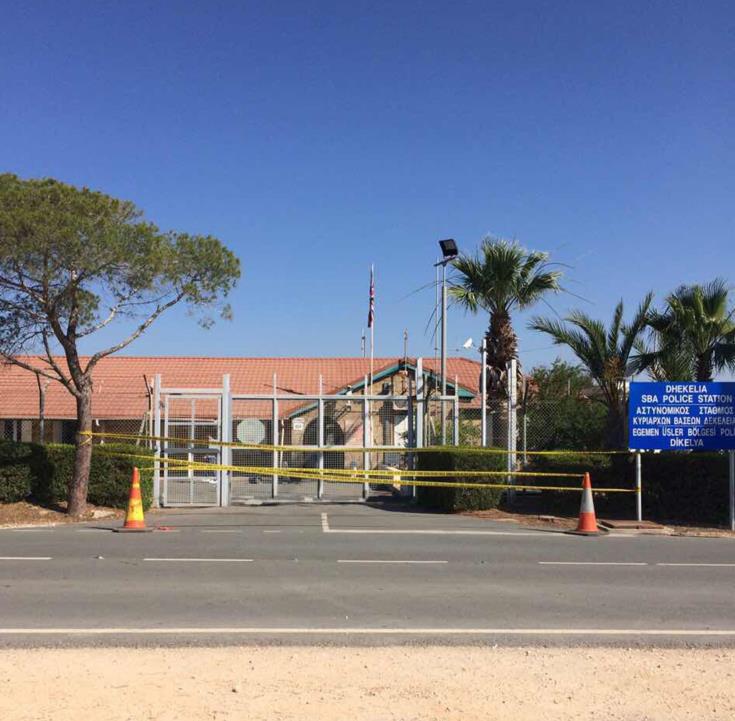 A new decision by the UK Supreme Court does not resolve the predicaments of the refugees who are residing in limbo at the British Bases, in Cyprus, for 20 years now, according to UNHCR, the UN Refugee Agency.

Asked to comment on the latest decision, Emilia Strovolidou, a UNHCR Public Information Officer, told CNA that UNHCR takes note of the UK Supreme Court interim judgement. “The judgement reaffirms that, as a matter of international law, the 1951 Refugee Convention and the 1967 Protocol apply to the SBAs. This is a welcome finding, ”  she said.

However, Strovolidou noted that the Refugee Convention does not by its terms entitle the refugees in the British Sovereign Base Areas (SBAs) in Dhekelia, Cyprus, to be resettled in the United Kingdom.

In this interim judgement, she goes on, the Supreme Court has asked for further submissions in order to make a final judgement. In particular, the Court is asking for further submissions in order to consider the legality of the UK’s efforts to discharge its obligations to the respondents under the Convention by arranging for support to be provided to the refugees in the Republic of Cyprus without their consent.

“UNHCR has for many years been encouraging the identification of a permanent solution for the refugees with the concerned parties. UNHCR has long been seriously concerned about the plight and precarious situation of this group of refugees” the UNHCR Public Information Officer says.

She notes, moreover, that SBAs are military bases and not designed for permanent habitation, and hence the refugees had limited access to services like education and healthcare while on the bases. “Their rights were curtailed and they were unable to travel,” she added and pointed to a 2013 psychological assessment, commissioned by UNHCR, that documented the adverse consequences of leaving these refugees and asylum-seekers in this predicament for so long.

UNHCR hopes that once submissions are made to the Court, the matter will be resolved and a durable solution will be identified for the refugees concerned, she concluded.