‘No room for complacency’ during relaxation of lockdown 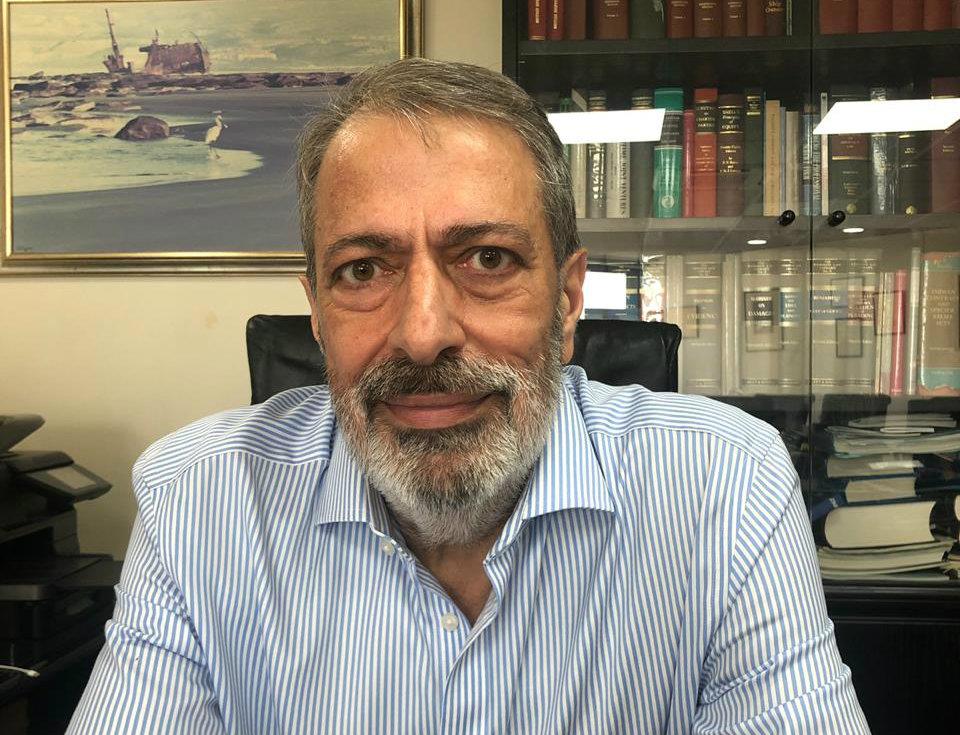 There is no room for complacency during the gradual relaxation of the lockdown, Justice Minister Yiorgos Savvides said on Saturday as he joined his voice to calls to the public to show restraint to avoid losing the ground gained.

Speaking to CNA, Savvides said President Nicos Anastasiades has called a meeting on Monday to be attended also by the police leadership to discuss police implementation of the new regulations.

“Thanks to the sacrifices and discipline of the overwhelming majority, the main objective of the government to contain the spread of the virus was achieved,” he said.

The minister said he recognised that everyone wanted life to go back to normal. The government has drawn up a plan for the gradual easing of the lockdown but it is conditional people continuing to behave responsibly.

“Any relaxation poses the risk of destroying what we have built with effort and sacrifices and it is clear from the way the virus is transmitted is that there is no room for complacency,” he added.

Policing will now also focus on the businesses that will open and the chief of police has issued revised orders, the minister said.

A large number of businesses are opening and this means increased policing needs and this will require discipline from everyone to avoid problems.

Other services will be helping police including departments from various ministries.

He also appealed to the public to report violations of the rules either on telephone 1460 or at the closest police station as it is impossible for police to be at every business and construction site.

This is why both employers and the public should behave responsibly, he added.

And he reminded everyone that the new measures come into force on Monday, therefore tomorrow the old rules still apply.

By In Cyprus
Previous article
13 coronavirus patients in reference hospital
Next article
Paphos has most Covid-19 cases per 100,000 population, Limassol the least