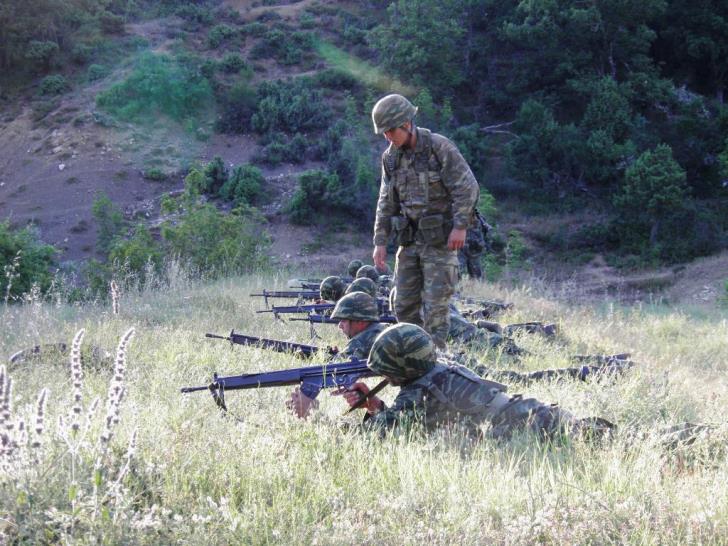 Army reservists are a fundamental part of the National Guard’s defence plans and there is no question of removing their army rifles, the Defence Ministry said on Wednesday.

In a written statement, it said that it wanted to categorically state there is no question nor was it considering taking weapons away from reservists.

A isolated incident in which a military rifle is used for a crime should not be used to trigger discussion about taking such weapons from all reservists it added.

But it said the National Guard worked closely with police so as to handle special cases when the need arises.

The statement follows the fatal injury yesterday of a 21 year old woman by her brother as he was reportedly cleaning his army rifle.

The 23 year old man has been remanded in custody as a suspect for manslaughter as police investigations continue.

The Defence Ministry said that out of respect for the investigations it would not make any comment on what it termed a tragic incident.