No more problems for Cypriots travelling to Greece 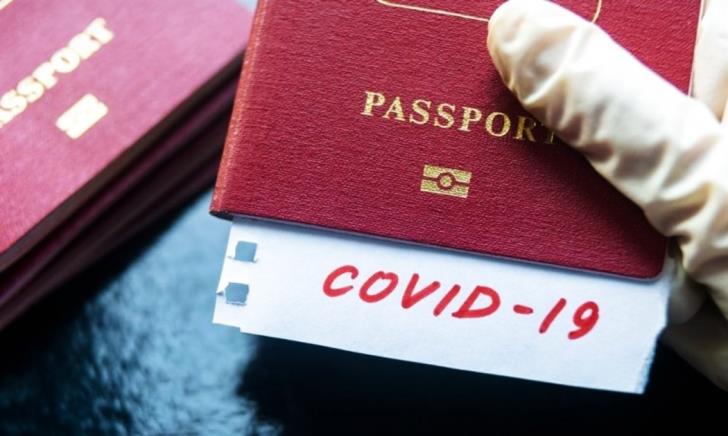 Following interventions by ACTA the problem that arose in previous days regarding the certificate of vaccinations for residents of Cyprus travelling to Greece, has been resolved.

As known in recent days, Cypriots travelling to Greece had problems because the name on their vaccination certificate was in Greek. ACTA has been now officially informed that the problem has ceased to exist.

In an announcement, ACTA thanked the Greek Authorities for dealing with the issue in a timely manner.