No joy in Paphos’ bid for flights to Athens 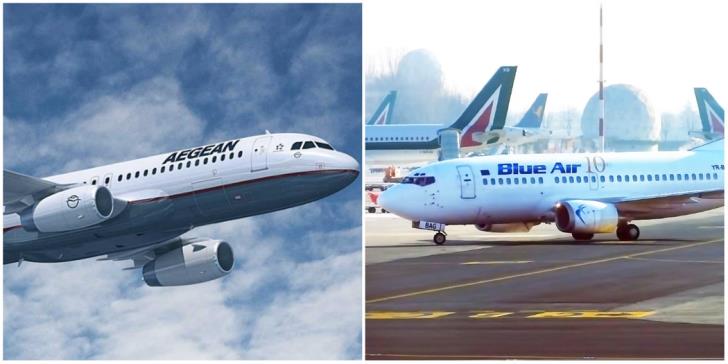 Paphos business groups have made little headway in their efforts to persuade Aegean and Blue Air to offer flights to Athens in order to fill the gap created by the closure of Cobalt, Phileleftheros reports.

Citing exclusive information it said that the two airlines have indicated that demand is covered by their existing service from Larnaca Airport.

It said that although one of the two airlines has not ruled out further discussion of the issue at a later date, sources told the newspaper that Paphos-Athens flights are not on the cards in the near future.

Paphos stakeholders are now turning their attention to exercising pressure on the state and the airport operator to offer incentives to a new airline to cover the route, it added.