No jobs for those sentenced to community service 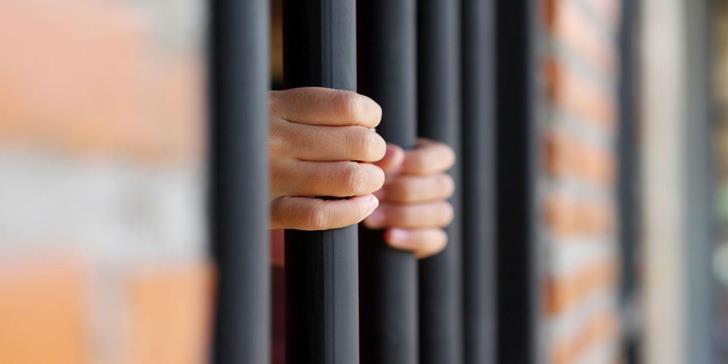 The Ministries of Labour and Justice are looking at ways to promote community service as an alternative to imprisonment. Relevant legislation was passed in 1996 but was only implemented in 2005, but there has been little movement in this direction since there are not enough people sentenced to community service or enough available jobs.

According to Justice Minister Ionas Nicolaou the law needs to be amended to prolong the period of imprisonment that could be replaced by a period of community service.

That is, while it is currently being used as an alternative prison sentence for offences punishable up to three months, it can also be used instead of sentences lasting up to six months. The prospect of including more offences for which someone could be sentenced to community work is also being examined. Up to date, courts have not widely used this type of sentence opting for short-term incarceration ( 15 days up to three months) for minor offences.

In addition, there are not enough institutions which can employ those sentenced to community service for a short period of time.  For this reason, municipalities will be contacted. Within the framework of the implementation of the programme, several bodies – local authorities, state institutions and non-governmental organisations can cooperate.The work to be performed will be mainly manual, such as painting, cleaning, assistance in events or campaigns, building, plumbing and sanitary services, carpentry, entertainment for the elderly, gardening and sorting items for the needy.

The decrees deal with minor offences such as, unlicensed driving, other driving offences such as non-compliance with traffic signs, petty theft, or vandalism of public buildings.

By In Cyprus
Previous articleSuspended jail sentence, fines for assault of Egyptian tycoon in Ayia Napa
Next articleCyprus researcher sheds light on why men stay single