No consensus on Turkish sanctions over Cyprus violations, as EU 27 meet 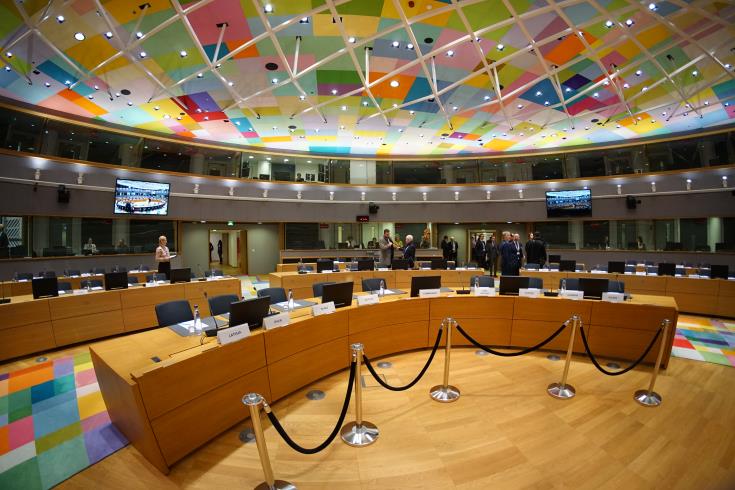 The possibility of further EU sanctions against Turkey over its Cyprus Exclusive Economic Zone violations seems to be steadily fading as the 27 leaders meet in Brussels today, Cyprus Independence Day, with Philenews reporting that there is no consensus on additional measures, leaving the door open however in the context of leaders discussions.

According to sources in Brussels, the draft conclusions will welcome the launching of sounding out contacts between Greece and Turkey, but also demand that Ankara stops drilling in the Cyprus EEZ, as well as send a message that they expect a swift resumption of negotiations on the settlement of the Cyprus issue.

Following talks in Nicosia with his Greek counterpart Nikos Dendias yesterday, foreign minister Nikos Christodoulides reiterated that the EU must prove its credibility by adopting an approach of equal standards.

Dendias noted that EU solidarity towards member-states should be a given.

By Constantinos Tsintas
Previous articleGradual drop in temperatures and overcast as low pressure system sets in
Next articleU.S. holding back on Belarus sanctions, hopes for joint move with EU, Turkey aside