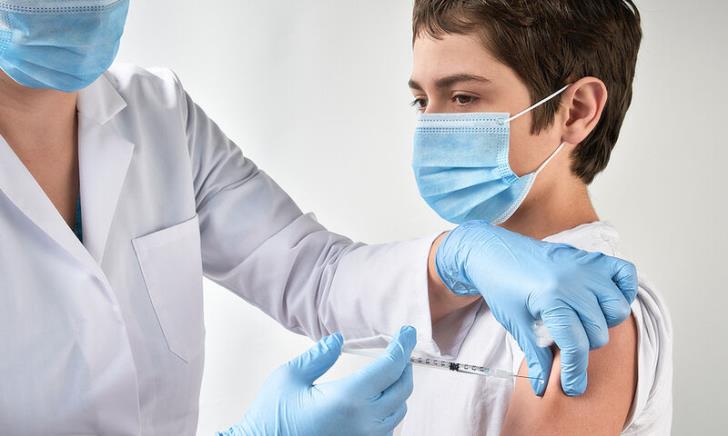 Health Minister Michalis Hadjipantelas has said that if we adhere to the measures already announced by the government, wear masks properly, maintain distances and ventilate rooms, then no additional measures will need to be taken.

Speaking at the Pachna Health Centre which operates as a vaccination centre, the Minister of Health said that the aim is to vaccinate all citizens.

The Minister further said vaccinations continue and although “we are doing well, we cannot be complacent”.

The goal, he added, “is to vaccinate as many people as we can because in this way we will reduce hospitalizations,” adding “Pachna set an example I hope other communities will follow suit and if there is interest from other communities, we will immediately go to them.”

He also said that in the next few days the equipment for detecting the Omicron mutation will arrive in Cyprus.

Regarding the cost of the PCR test that students returning to Cyprus for the Christmas holidays will have to pay, Minister Hadjipantelas said it was a temporary measure. “Our students come from overseas, from countries where we do not know what is going on. If they undergo tests, they will be more comfortable visiting their relatives and not risking infecting others”, he added.

She said there is “an increase in the ages of 12-15 and 17 years, yesterday alone we carried out around 6 thousand vaccinations nationwide”.

Yiannaki also said that Cyprus will be the first European country to receive the children`s vaccines.  These vaccines will arrive in Cyprus on December 13th and not on the 20th as expected.  The first vaccinations of children will take place in maternity centres.

The Ministry of health announced on Saturday that on Saturday a total of 5,730 vaccinations against COVID-19 were carried out in all vaccination centres in the government controlled ares.