Nine in ten fires due to human activities 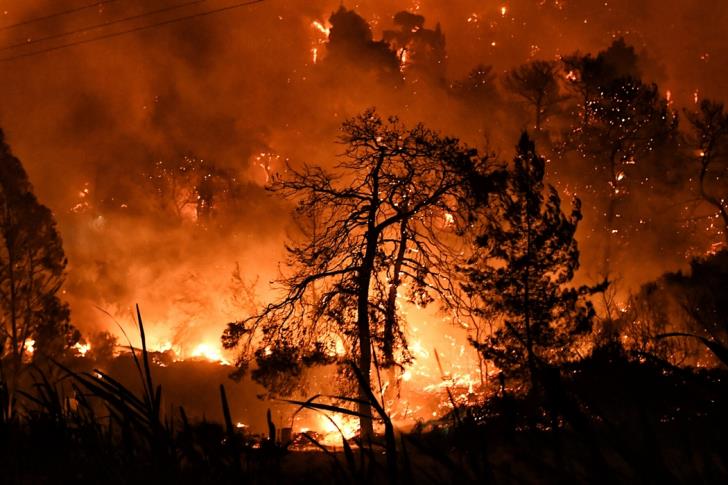 According to Petros Petrou, official of the Forestry Department, nine in 10 fires are due to human activities. He added that during the 2000-2020 period there were 1,068 forest fires caused by people.

He noted that the main causes of fires is the burning of weeds, throwing cigarettes or matches and the use of tools or machinery causing sparks, as well as lighting fire to prepare food in unsuitable places.

He also said that the recent fire in Tala was due to the electricity cables but it is mentioned since it was very important.

He concluded saying that since nine in 10 fires are due to human activities, we have to concentrate on that and urged people to be careful and alert and the moment they see a fire to alert the Forestry Department at 1407 or the Fire Service at 112.