Nine arrested in connection with murder of student in occupied north

Authorities in the occupied north have arrested nine people to facilitate investigations into the murder of 33 year old student Obasanjo Adeola Owoyale in occupied north Nicosia.

Obasanjo, from Nigeria, was found dead in a car trunk in Kaymakli on July 8, seven days after he was reported missing. His body was wrapped in a blanket.

According to Turkish Cypriot media, the nine suspects were arrested around 4 am on Thursday in an apartment building, about 500 metres away from the parking lot where the body was found.

It was reported that they found traces of blood inside the apartments and the parking lot. 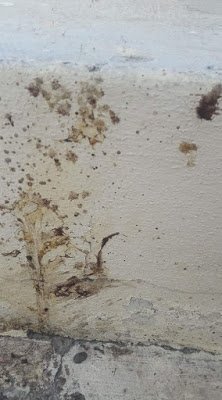 (With information from olomoinfo.com, Kibris, YeniDuzen)