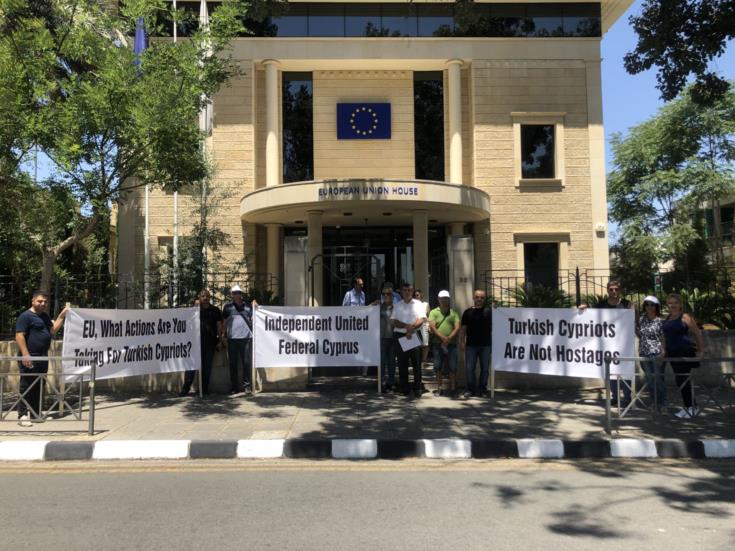 The government of the Republic of Cyprus has referred the law suits brought against Turkish Cypriot newspaper “Afrika” and its journalists Sener Levent and Ali Osman in Turkey to the OSCE and the EU, Government Spokesman Prodromos Prodromou said on Wednesday.

In a written statement Prodromou notes that the government is concerned with developments in Cyprus’ northern Turkish occupied areas and a prevailing climate of intimidation, specifically the attempt to prosecute “Afrika” newspaper and journalists Sener Levent and Ali Osman in Turkey.

The government, Prodromou says, has referred the matter to the Organisation for Security and Cooperation in Europe (OSCE), seeking an intervention in defence of freedom of expression and freedom of the press.

The OSCE monitors the matter, about which it has expressed a position in the recent past and is in touch with the Cypriot authorities, the Spokesman’s written statement says.

At the same time, the statement continues, European Union institutions are activated since the journalists are threatened in their capacity as citizens of the Republic of Cyprus and since they are European citizens.

This, Prodromou points out, concerns “citizens of an EU member state, on whom a third country has no jurisdiction.” The European Parliament to which Levent has appealed in the past is “closely monitoring the case,” Prodromou recalls in his statement.

Turkish Cypriot daily newspaper “Afrika”, formerly known as Avrupa, came under attack last January, after referring to “yet another invasion” by Turkey, following its assault on Afrin, Syria.

According to Turkish Cypriot press reports Levent and Osman were recently called by the self-styled police in occupied Cyprus to testify in a case filed in Ankara against them over the headline criticizing Turkey’s military offensive in Afrin.

Cyprus has been divided since 1974, when Turkey invaded and occupied its northern third. Repeated rounds of UN-led peace talks have so far failed to yield results. The latest round of negotiations, in July last year, ended inconclusively.