Nicosia protests to UN SG over Turkey’s provocations in October 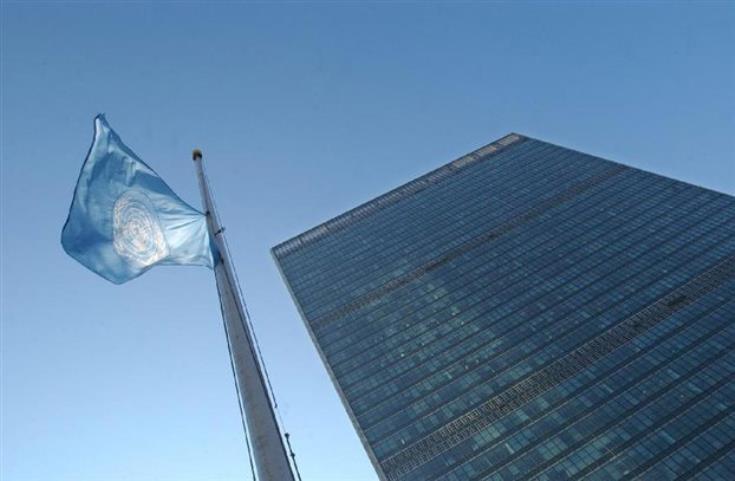 Nicosia has strongly protested to the UN Secretary General Antonio Guterres the continuing violations of the national airspace and the territorial waters of Cyprus by Turkey, as well as the infringements by the latter of international air traffic regulations, and has appealed for their immediate cessation.

In a letter to Guterres dated November 29, Cyprus’ Permanent Representative to the United Nations Kornelios Korneliou refers to the violations by Turkey during October.

“During the month of October 2018, the regime installed by the occupying power in the area of Cyprus that it occupies illegally issued one notice to airmen relating to exercises conducted by the Turkish Air Force,” it continues.

Additionally, it notes, “Turkish commercial aircraft systematically use the airport of Tymbou, which continues to operate illegally following the closure by the Cyprus government of all ports of entry in the areas where it does not exercise effective control.”

“The said actions of Turkey, which had continued to occupy the northern part of the Republic of Cyprus since 1974, are clearly aimed at undermining Cyprus’ sovereignty, consolidating the ongoing de facto division and upgrading the secessionist entity’s status by claiming a purported airspace over the occupied territory of the Republic,” Korneliou says.

“On behalf of my government, I strongly protest the continuing violations of the national airspace and the territorial waters of Cyprus by Turkey, as well as the infringements by the latter of international air traffic regulations, and appeal for their immediate cessation,” he stresses.

He also urges “Turkey and the Turkish Cypriot community to contribute to a meaningful resumption of the peace process, instead of focusing on undermining the sovereignty of the Republic of Cyprus and promoting Cyprus’ partition through the creation of facts on the ground and the consolidation of the status quo, including by seeking to politically upgrade the secessionist entity.”