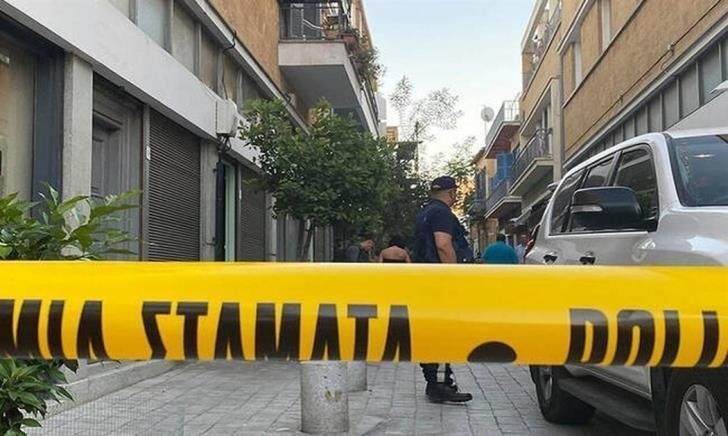 The case of two bodies discovered in an apartment of old Nicosia on Sunday point to  murder-suicide, according to the findings of forensic pathologists.

The bodies of a 46 year old Vietnamese woman and a 64 year old Romanian man were found in separate rooms at an apartment in Pericleous street on Sunday.

Autopsies were held on the two bodies late yesterday with police spokesman Christos Andreou telling CyBC that both had multiple knife wounds.

The findings show that the man’s wounds were self-inflicted. Police believe that he first murdered the 46 year old woman and then took his on life.

Investigations are continuing as to the motive and the relationship between the two.

By In Cyprus
Previous articlePaphos: Man arrested for illegal entry, robbery and assault
Next articleBorussia players celebrate in front of cardboards