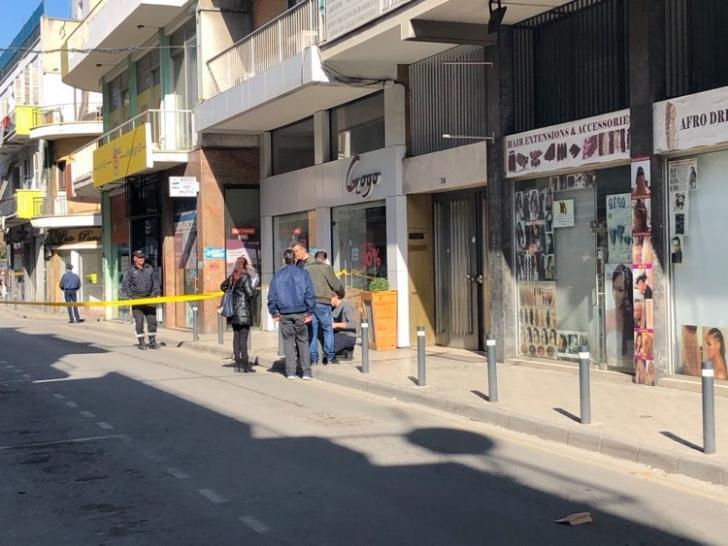 A 22 year old Palestinian man was remanded in custody for eight days on Monday in connection with the brutal murder of a 24 year old man from Pakistan on Rigenis street in old Nicosia early on Sunday morning.

The victim died from a chest wound inflicted by a knife.

Police made one arrest on Sunday and are also looking for a 27 year old Syrian man.

The 22 year old suspect was found in an abandoned house in Nicosia on Sunday afternoon.  Police also found the murder weapon in his possession.

They told the court that the man reportedly admitted to stabbing the victim but said he had not wanted to kill him. He reportedly handed over the knife saying, “I did not want to create a problem. I don’t believe it, he died?”

Police also told the court during the remand hearing that they are investigating seven offences including premedited murder and possession of drugs. They said that since investigations were continuing, the suspect should remain in custody.

In his possession police also found drugs and precision scales. He said the drugs were his and for his own use.

Both suspects and the victim are asylum seekers.

By In Cyprus
Previous articleCharity donates medical equipment worth over €7,000
Next articleCyprus President sends out letters on fenced off town of Varosha