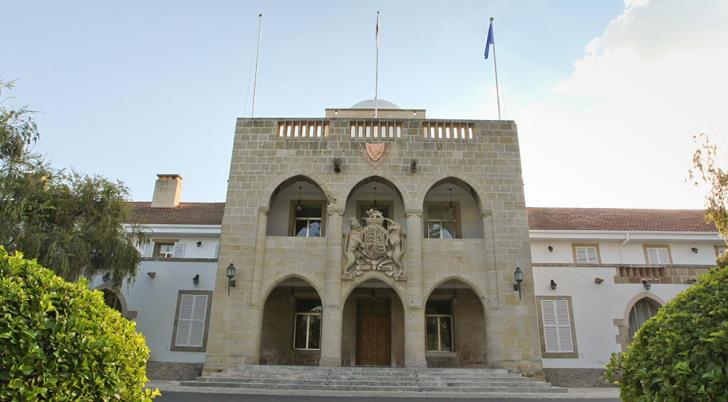 Nicosia can only accept a Cyprus reunification agreement based on a bi-zonal, bi-communal federal system and is fully prepared to counter any other unacceptable proposals coming from the Turkish side.

This is what government spokesman Kyriacos Koushos told state radio on Thursday, adding that the President is meeting again with the Greek Cypriot negotiating team later in the day.

He also said that when the informal UN-brokered five-party summit on Cyprus convenes next month, with the EU as an observer, negotiations will start from this framework.

And that this is the only framework agreed upon and accepted by all concerned parties except for Turkey and the Turkish Cypriots.

Cyprus is divided since 1974 following an invasion by Turkey which still maintains troops in the breakaway northern part of the EU-member island.

Greece, Turkey and the United Kingdom are the island’s guarantors of independence and will have to co-sign any agreed solution.

On Wednesday, Turkish President Tayyip Erdogan provocatively said the only way to resolve the Cyprus problem was to establish two states on the island.

And that a federation favoured by Nicosia and Athens would not be on the agenda of upcoming talks.

On Monday the leaders of Greece and Cyprus said they would only accept a peace deal based on U.N. resolutions, rejecting the two-state formula supported by Turkey and Turkish Cypriots.

The U.N. is set to invite Cyprus’s two communities and foreign ministers from the three guarantor nations – Greece, Turkey and Britain – to discuss how to move forward on an issue that has stoked tensions between Ankara and Athens and complicated energy projects in the eastern Mediterranean.