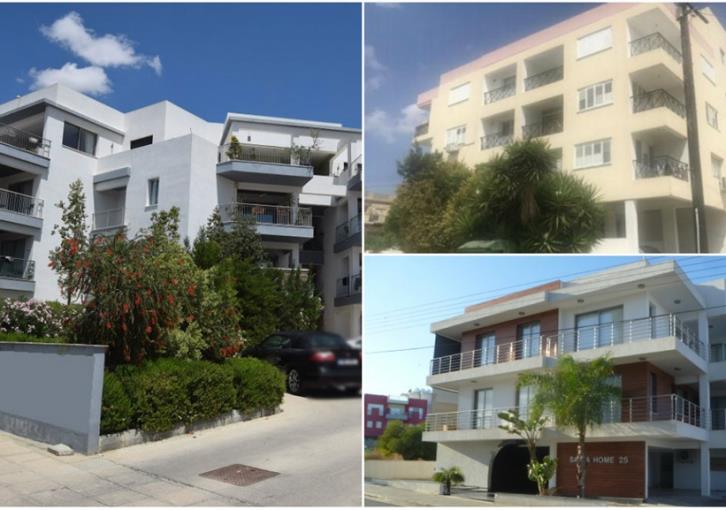 Few are the apartments that are sold at €50,000 in Nicosia neighbourhoods and its surrounding suburbs. Those available at the given price have been given to banks by owners seeking to write off their debts.

Owners or small construction companies have started handing over their keys, and as a result there is a large supply of one or two bedroom apartments available in Nicosia and around the capital. However, prices are over €70,000.