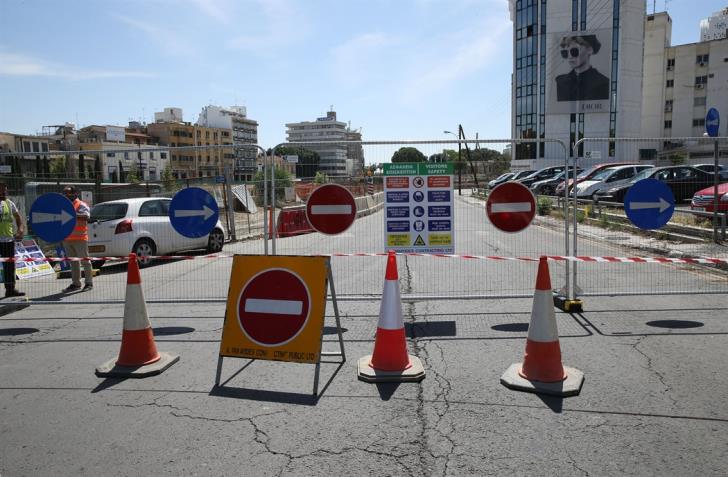 Nicosia drivers face a daily traffic gridlock as a problem created by an increased number of vehicles is compounded by road works.

Data collected by the Department  of Public Works show that the number of cars entering Nicosia daily from other cities, is on the rise and traffic on roads has reached pre-financial crisis levels.

Department officials say that the large number of roadworks currently underway at the same time in Nicosia affects the situation, but it isn’t the main reason behind the problem.

According to Phileleftheros, the increase in traffic can be partly explained by the application of flexible working hours in the public sector. Prior to that, increased traffic was observed shortly after 7 am up to 8:30 am. However, now the traffic lasts until 9 am, Phileleftheros reports.

Some roads have “reached their limit,” the Department officials say, as according to figures, traffic on central Nicosia roads has increased by 4%-10% between June 2015-June 2018. Traffic on highways has increased by 7%-14% for the same period of time.

By In Cyprus
Previous article
Two plead not guilty following drug death of 18 year old
Next article
Output in construction up 13.15%, prices rise 3.9%