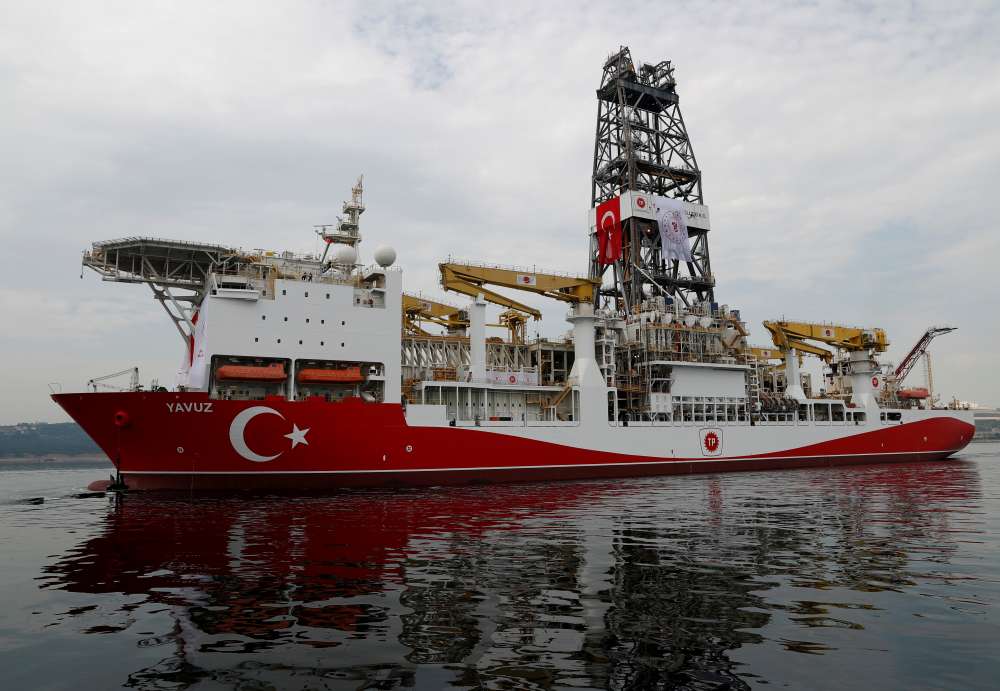 Nicosia is closely monitoring the course of Turkish drill-ship Yavuz within the exclusive economic zone (EEZ) of the Republic of Cyprus.

According to the website Marinetraffic, “Yavuz” is sailing off Cyprus towards the second drill ship “Fatih”, which remains anchored 36 nautical miles west of Akamas peninsula since May 4. Before that, “Yavuz” stayed off the coast of Karpasia, in the eastern coast of Cyprus, until September 17, when it departed for a Turkish port in Mersin.

Turkey issued a navigational telex (navtex), announcing its intention to start drilling off Cyprus and since 4 May 2019, the Turkish drill ship “Fatih” is anchored 36 nautical miles west of Akamas peninsula. The area falls within the Exclusive Economic Zone (EEZ) and continental shelf of the Republic of Cyprus. Ankara extended the navtex until November 1, 2019.