Nicosia cleans up after overnight downpour, braces for more rain 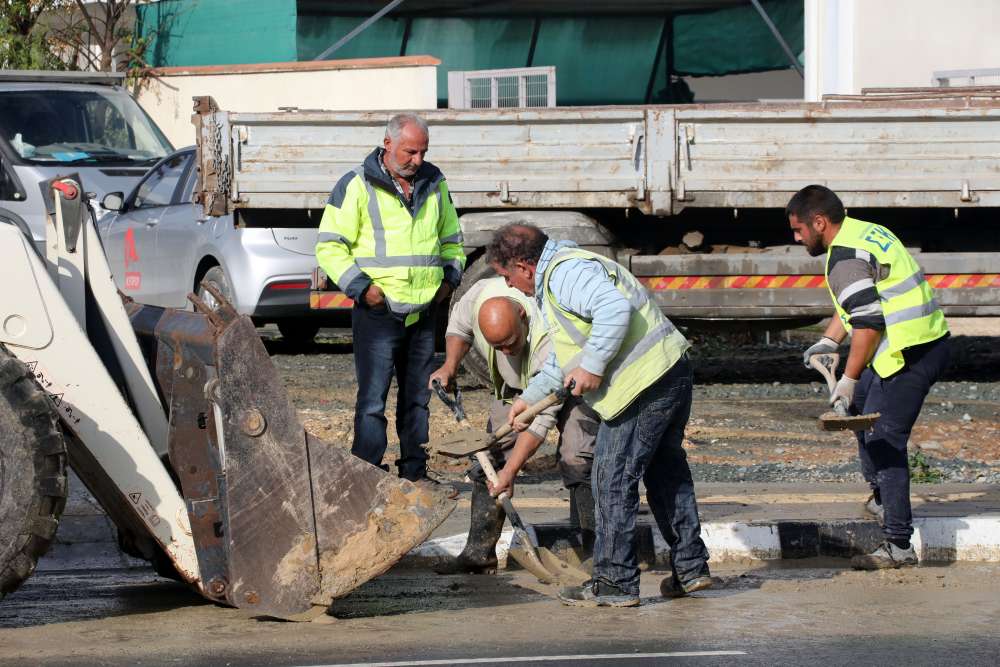 Nicosia Municipality has sent crews to clean up after overnight heavy rain and hail. And with the adverse weather set to continue it urged residents to help efforts by ensuring that drains outside their homes are not blocked and to telephone 97877154 to report any problems.

“The extreme weather recorded early this morning have created considerable problems and damage in various parts of Nicosia and more than 70 workers are at work, focusing on the areas with the biggest problems,” it said in an announcement.

It said that the Melina Mercouri hall and Famagusta Gate had flooded and sustained considerable damage. The Antiquities Department has been informed and it was decided that both venues will remain closed to record and restore the damage, the municipality said.

The Kateva river had flooded, creating problems to the west. Ammochostos Avenue between Aglandjia and Ayios Ilarion avenues had flooded, close to the Sopaz roundabout, while the Pallouriotissa main drain canal had also flooded, causing problems in Digheni Akrita and roads in the vicinity. the municipality said. 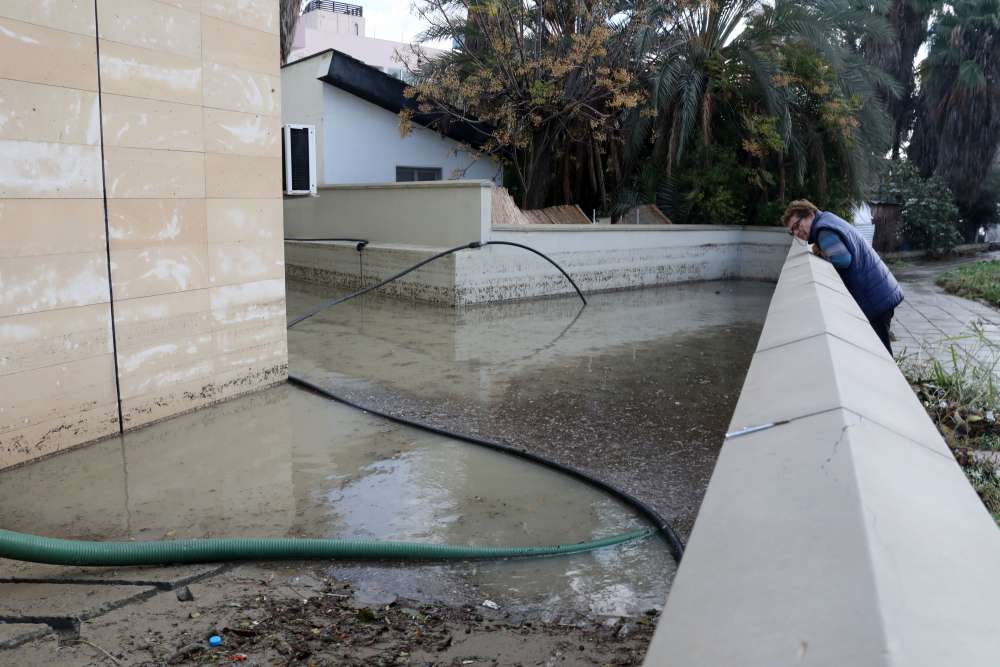 “Because of the very heavy and continuous rain, in combination with hail and wind, leaves have blocked the drains, significantly impeding the smooth absorption of rainwater,” the municipality and reiterated its intense displeasure over the delay in upgrading the Pallouriotissa main drain canal and completion of the work on Ammochostos avenue by the relevant government services. 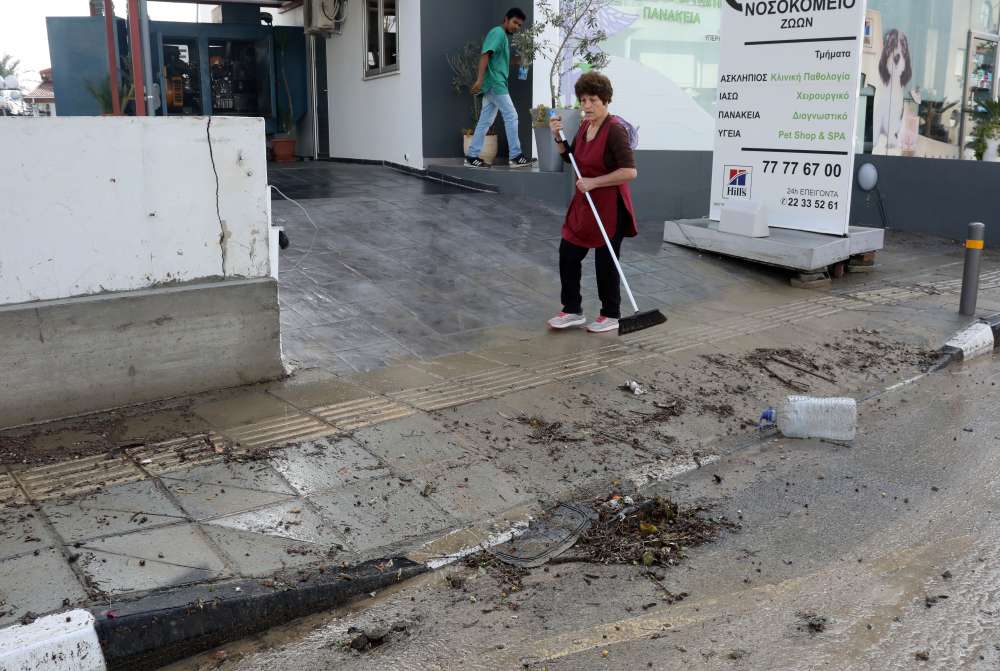 Had these two projects been completed, the damage would have been much less, it said. Moreover, the problems would have been even more serious had Nicosia Municipality not carried out €25m worth of anti-flooding projects in various neighbourhoods, the announcement concluded.