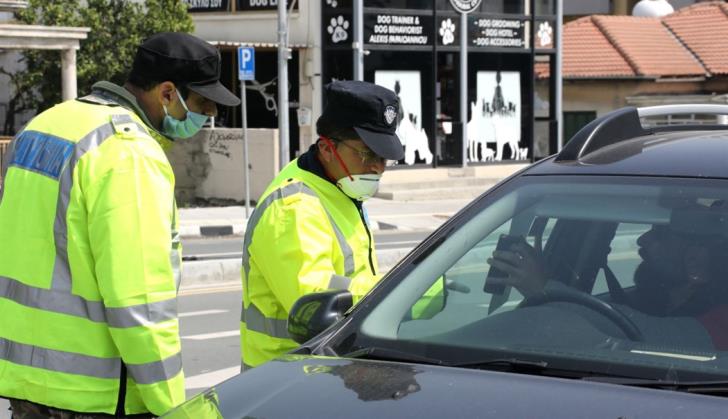 A cafeteria in the capital was fined 8 thousand euro for serving a much higher number of people than the one stipulated in the relevant Covid-19 prevention directives issued by the Health Ministry.

Five other businesses and seven individuals (wrong use of protective mask) were fined across Nicosia out of 97 checks.

1158 checks were conducted in all districts, with more than 50 businesses or individuals charged.

Out of 314 checks in Limassol, 8 businesses and 11 individuals were charged, with one of the businesses fined 1500 euro.

In the free Famagusta area, one business and 2 individuals were charged out of 215 checks, while in the Morphou police district, 112 checks were conducted.