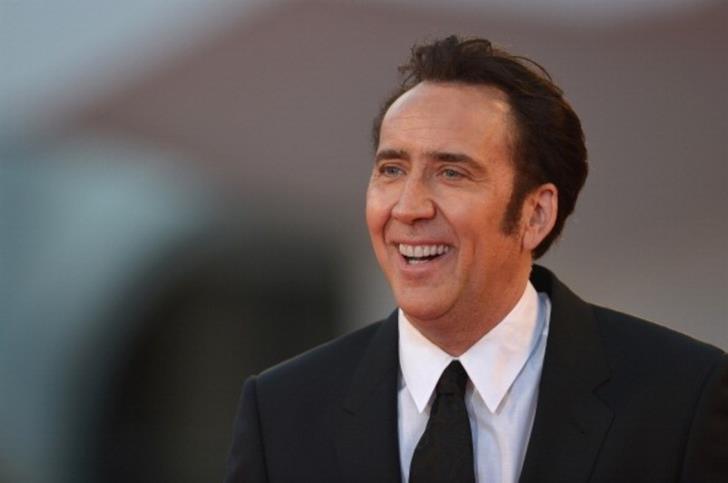 Academy Award winner Nicolas Cage will star in a new movie that will be filmed exclusively in Cyprus, helping to place the island on the world movie map.

The Cyprus Investment Promotion Agency (Invest Cyprus) said that the €24.6m science fiction and martial arts film ‘Jiu Jitsu’ will be produced by Martin J. Barab and Dimitri Logothetis. The latter will also direct, it added.

“This development is of decisive importance for the development of Cyprus audiovisual sector and for the economy more generally, as it is an important investment with multiple benefits that will promote our country internationally,” Invest Cyprus said.

It was particularly important for the organisation that in a short period after it was assigned the task of promoting Cyprus as a film location, it had managed to attract the first film, Invest Cyprus added.

Cabinet recently made Invest Cyprus responsible for developing the film sector. The organisation was also appointed chair of the evaluation committee the Cyprus Film Scheme offering a series of incentives to the sector.

Last October, Invest Cyprus, the Cyprus Tourism Organisation and the Press and Information Office organised the first Cyprus Film Summit 2018 in Nicosia  as part of Cyprus’ efforts to carve out a share of the film industry.

Producers and directors from leading film studios in Hollywood, Pinewood (London) and Bollywood took part in the summit.

By In Cyprus
Previous article
Man charged over string of north London stabbings
Next article
Action plan on missing persons to be put into effect immediately, says Photiou