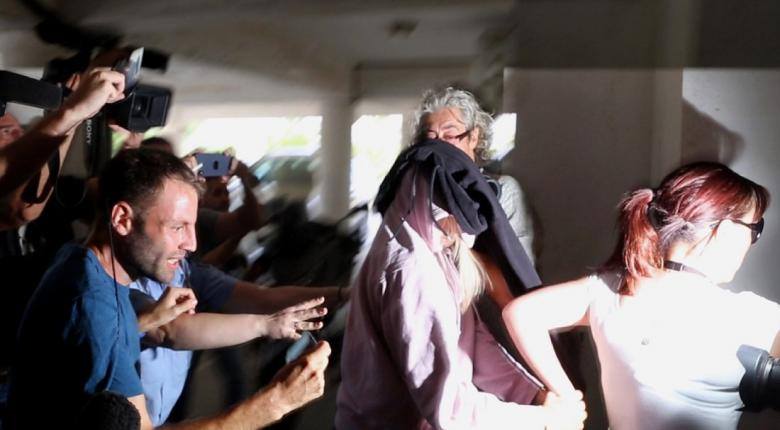 More than 10 NGOs have written to the attorney general asking he consider dropping charges against a 19 year old British woman on trial for making a false rape claim allegation.

Citing inadequate protection from the media and the protracted judicial procedures, they say the young Briton has been a victim of unprecedented humiliation and hardship.

The 19 year old has denied the charge of falsely claiming she had been gang raped by 12 Israeli youths at a hotel in Ayia Napa in July.

Her defence argues that the statement admitting to a false rape claim was taken under duress.

Her family has launched a fund raiser and brought in British lawyers with Justice Abroad to assist the legal team in Cyprus. The fund raiser has so far received more than 800 donations, raising £35,052 from a target of  £50,000.

The teenager spent nearly five weeks in police custody before being released on bail. She is prohibited from leaving Cyprus and must report to a police station in Nicosia once a week.  Her lawyer told British media last week that she is suffering from post-traumatic stress.

The NGOs added that they will be filing a complaint with the independent Police Complaints Commission because a woman, who under the constitution of the Republic of Cyprus, is innocent until proven guilty has been humiliated.

They said they will also file a complaint with the media ethics committee over the way the case was presented in the media.

The letter was signed by: