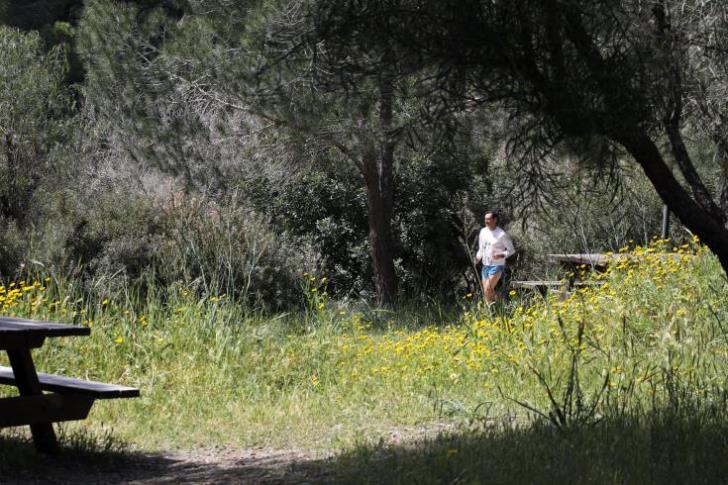 A total of 16 NGOs will stage a protest on Friday, June 5 at 11 am outside Aglandjia Municipality in Nicosia with the motto “Hands off parks – Cut off cars, not forests” as a reaction to the Municipality’s intention to “further shrink the Athalassa National Park by approving the building of a three-lane road that will run through the forest and tear apart Nicosia’s primary lungs.”

In a joint announcement on Tuesday, the 16 NGOs said that during Friday’s protest they will also hand over to the Aglanjia Mayor Charalambos Petrides a signed petition “in which we will express our objection to any violation and shrinking of the Athalassa National Park, which in the long-term will not resolve any traffic problem but will in essence be meeting the traffic needs brought about by the licensing and expansion of the big malls based in the area.”

They added that “the road approved by Aglandjia Municipality and which the Town Planning and Housing Department has been planning since 1990 will run through the Agricultural Research Institute, the Cyprus Institute and the Franco Cypriot School and will connect the Ayios Georgios Street (nursery road) with the extension of Akademias Street (now Glafkos Clerides Street) in Aglandjia.”

According to the environmental impact study for the planned project issued by the Environment Department in February 2010, the NGOs note, if the planned project goes ahead that would mean 10,000 cars passing through daily, “which would bring additional pollution to an already affected area due to the licencing of a great number of department stores, while biodiversity and the ecological value of the area will decline.”