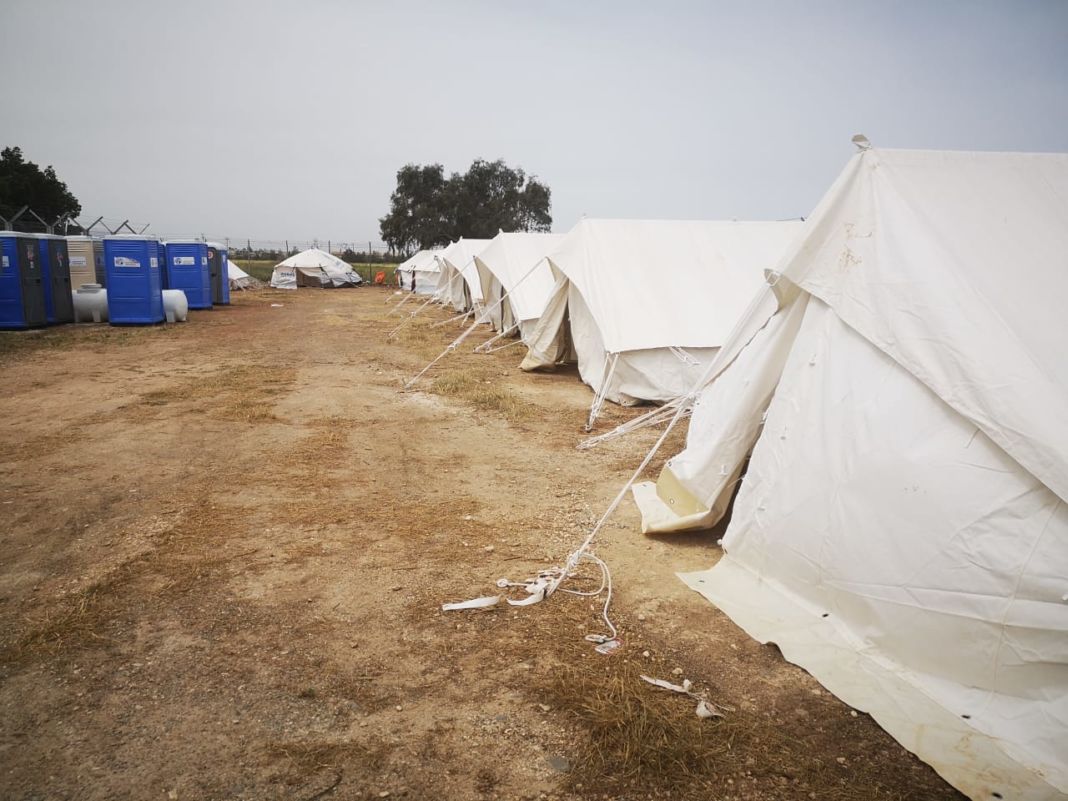 Two NGOs, the Cyprus Refugee Council and Caritas Cyprus have slammed the appalling living conditions at the centre for asylum seekers in Kokkinotrimithia.

However, the two NGOs note that in the last month, with no legal basis and without adequate renovation, the Centre has been turned into a detention centre made up of tents where people are living in appalling conditions and not allowed to leave.

Currently, there are over 600 people in what has effectively become a tent prison; many lack access to hygiene infrastructure or adequate Covid -19 protective measures, the NGOs said.

“This has created dangerous conditions for both residents and staff. Beyond this, in the last week, the Ministry of Interior has begun to move additional asylum seekers to Kokkinotrimithia, removing them from the hostels in which they lived in decent conditions,” they added.

They now are housed communally in a closed-off section of the Kokkinotrimithia facility with little or no electricity, heat or access to showers. This has compounded their risk of contracting and spreading Covid-19 and jeopardized the wellbeing of some particularly vulnerable medical cases.

In view of Covid-19, other EU members states, such as Spain, Portugal and the UK, have taken measures to protect all persons in the country, regardless of status, in order to ensure broader public safety, Cyprus Refugee Council and Caritas Cyprus said.

“Such measures include providing temporary status to all, releasing persons from detention and most importantly providing access to medical care for all. Unfortunately, it would seem that Cyprus has opted to renege on its obligations to those who have sought refuge from persecution or poverty on its soil,” they said.

“Placing persons in such conditions and at such risk is a violation of national and EU standards and laws, but worse, it exhibits a  loss of our humanity at a time where solidarity is needed more than ever, especially to keep everyone safe,” they concluded. 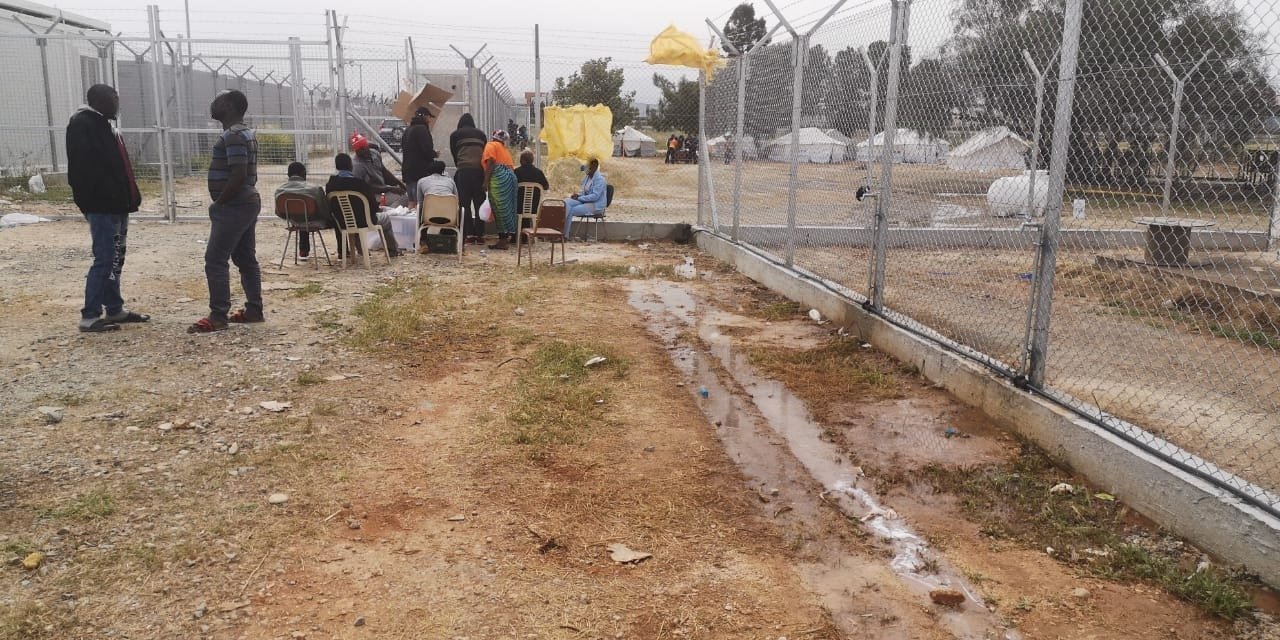 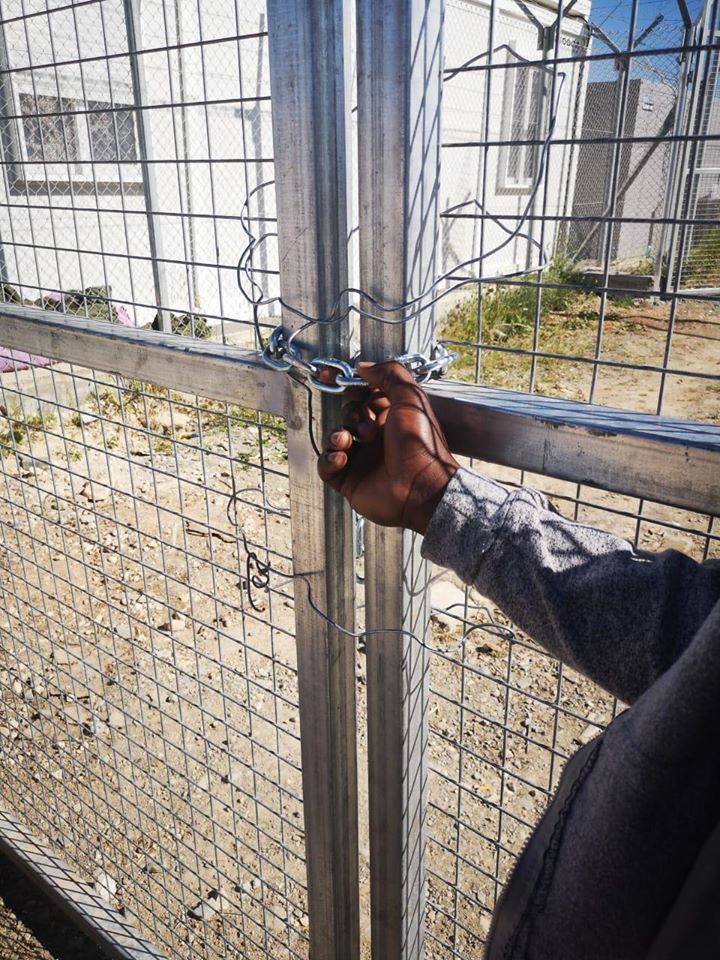 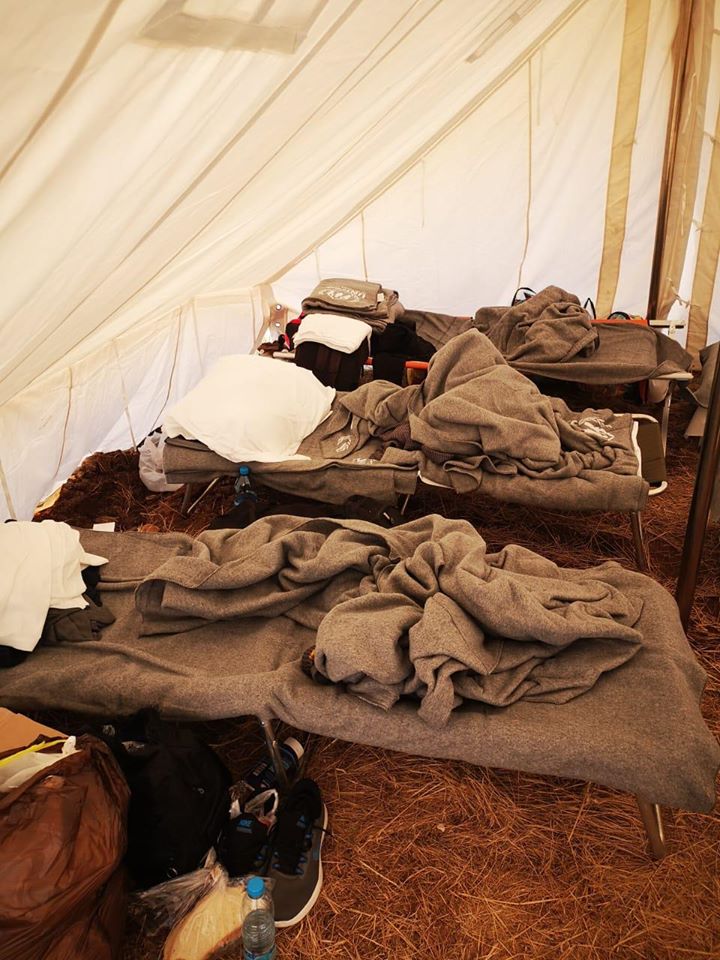 By In Cyprus
Previous article
Pink says she had coronavirus, pledges $1m to relief efforts
Next article
20 more test positive to Covid-19