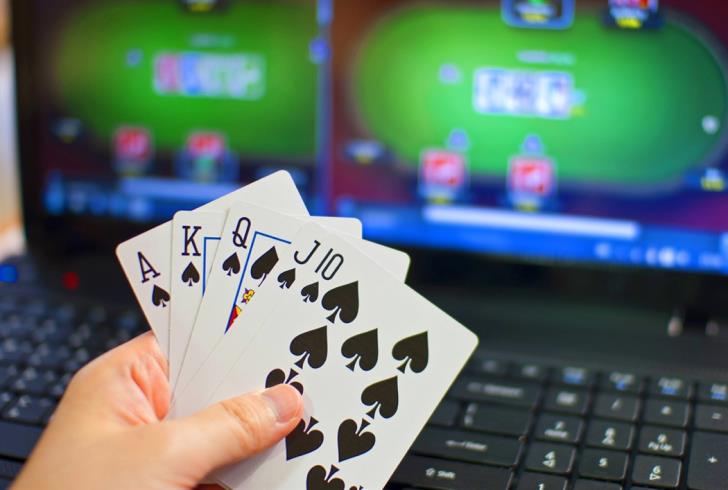 YEU Cyprus and the Finnish Sosped Foundation are organising a workshop aiming to increase awareness about problem gambling and introduce an effective model for tackling the problem locally.

The workshop will take place in Larnaca in Cyprus between June 10-15 with the aim to explore how to tackle problem gambling in youth work.

YEU is looking for eight participants who have an interest in the topic, to join its activities.

The participants will be accommodated in Flamingo hotel in rooms of two people. Transportation will be offered to the venue, as well as, three meals and two coffee breaks.

The main outcomes of the project are:

A second training will take place in Helsinki, Finland between August 26-30. It will involve new and effective ways to reach and help young people. The goal is to find new ways to raise awareness among youth through non- formal education and experiential learning.

Those interested are requested to participate in the first training.

If you are interested, please fill up the Application-Form and send it to [email protected] with the subject “Bet Your Life”.

A study by Cyprus’ National Betting Authority published in March 2018, showed that 6% of Cypriots can be described as pathological gamblers.

According to an EU-wide survey, Cypriot pupils, both boys and girls gamble the most out of all pupils in the EU. A total of 22% of Cypriot pupils gamble online, while the average percentage in Europe is 16%.

Offline sports betting is more popular with Cypriot pupils, since 27% of them partake in it, while the European average is at 18%. 35% of boys and 11% of girls engage in online betting, compared to a 24% and 8% respectively in the EU. In regard to offline betting, rates remain particularly high for boys (40%) compared to girls (16%). European averages are 26% and 11%, respectively.

On average, Cypriots start playing games of chance at the age of 12.5 with 31% saying they first partook in a gambling activity with their father and 19% with their mother. Cypriot pupils, both boys and girls gamble the most out of all pupils in the EU.

Cypriots bet around €1 billion and won €874.6 million in four years, according to the Cyprus National Betting Authority’s results for 2015-2018.