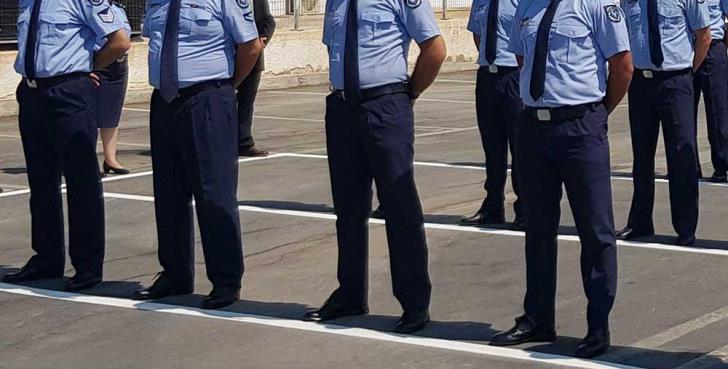 The Police force should have taken prompt disciplinary measures so that a policeman who was jailed for six months for child pornography could have never gone back at work due to administrative rules.

This is what President of ‘Phoni’ (Voice) NGO Anastasia Papadopoulou told Philenews on Friday, the day after it came to light that the officer – who was released a week ago – is back at work.

But in a position with no contact with the public, according to a police spokesman who also said a three-member disciplinary committee began reviewing the case while he was still in prison but they could not convene due to the covid pandemic.

And that there were no administrative grounds to block his return to police duties, something the Legal Service of the Republic had made clear to the force.

However, this excuse has not stopped the Phoni leader, who was also appointed by the Council of Ministers to compile a national strategy to combat sexual violence against children, to slam the police.

“How could this man return to his duties with absolutely no disciplinary supervision measure taken by the force?,” she asked.

“We cannot struggle to convince people to break their silence so as to protect their children and the body responsible for the implementation of law and order to violate the spirit if not the law itself on this crucial issue,” she added.

The disciplinary committee reviewing the case could end up sentencing him from a reprimand to dismissal.

On the committee there are two officials from the legal service and a senior police officer. Their decision is expected to be taken before the end of the month.