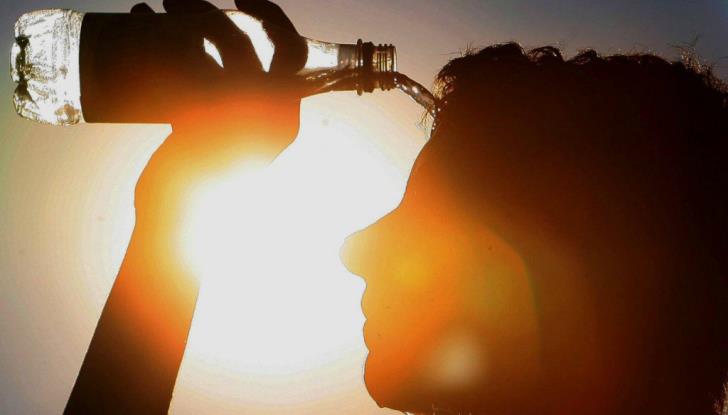 Cyprus Department of Meteorology has issued a high temperature warning which is valid from 1200 until 1700 local time on July 14.
The awareness level is yellow.

The maximum temperature at inland areas is expected around 41 degrees Celsius on Wednesday, while over the highest mountains around 33 degrees Celsius.

Meanwhile the Department of Forests has announced that the danger for forest fires to break out and extend will remain at “Red Alert” level on Wednesday.