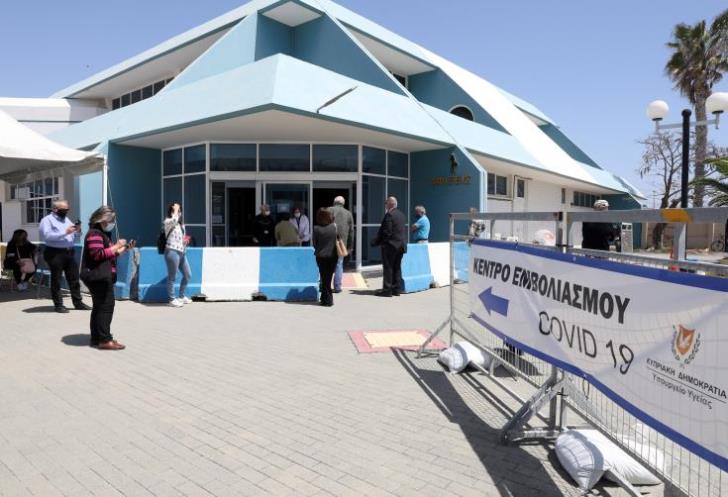 On Friday the new Vaccination Center opened at the State Fair grounds with Evagoras Tambouris, alternate director of Health Services stating that so far there have been 229,471 vaccinations and it is estimated that after Easter it will be possible to vaccinate people aged 35.

Tambouris said the Ministry’s vaccination plan proceeds normally with the target being the return to normal life.

In reply to a relevant question, Tambouris said that a lot of quantities of vaccines have been imported, so it became necessary to have another center.

He noted that today, first day of the center’s operation, 936 people had made an appointment for vaccination there.