The new High Commissioner of the United Kingdom to Cyprus, Irfan Siddiq presented his credentials to President Anastasiades on Wednesday.

He has previously served as the UK Ambassador to Sudan and Azerbaijan, as well as the Deputy Head of Mission in Iraq and Syria.

In 2021, he underwent full-time Greek language training, following his duties as Director for East and Central Africa at the Foreign Office.

Credentials are a letter from an Ambassador or High Commissioner’s Head of State appointing them as their diplomatic representative. 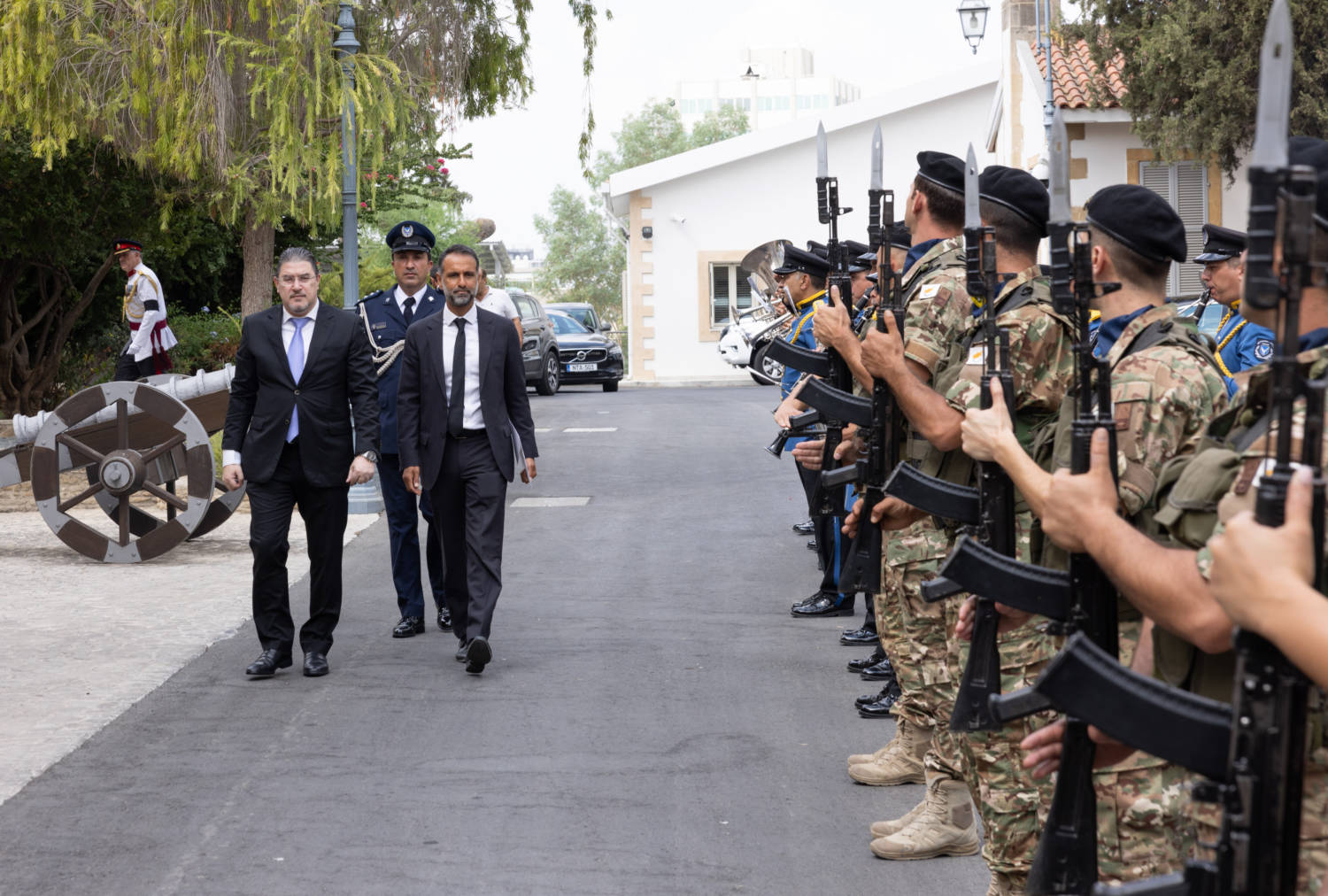 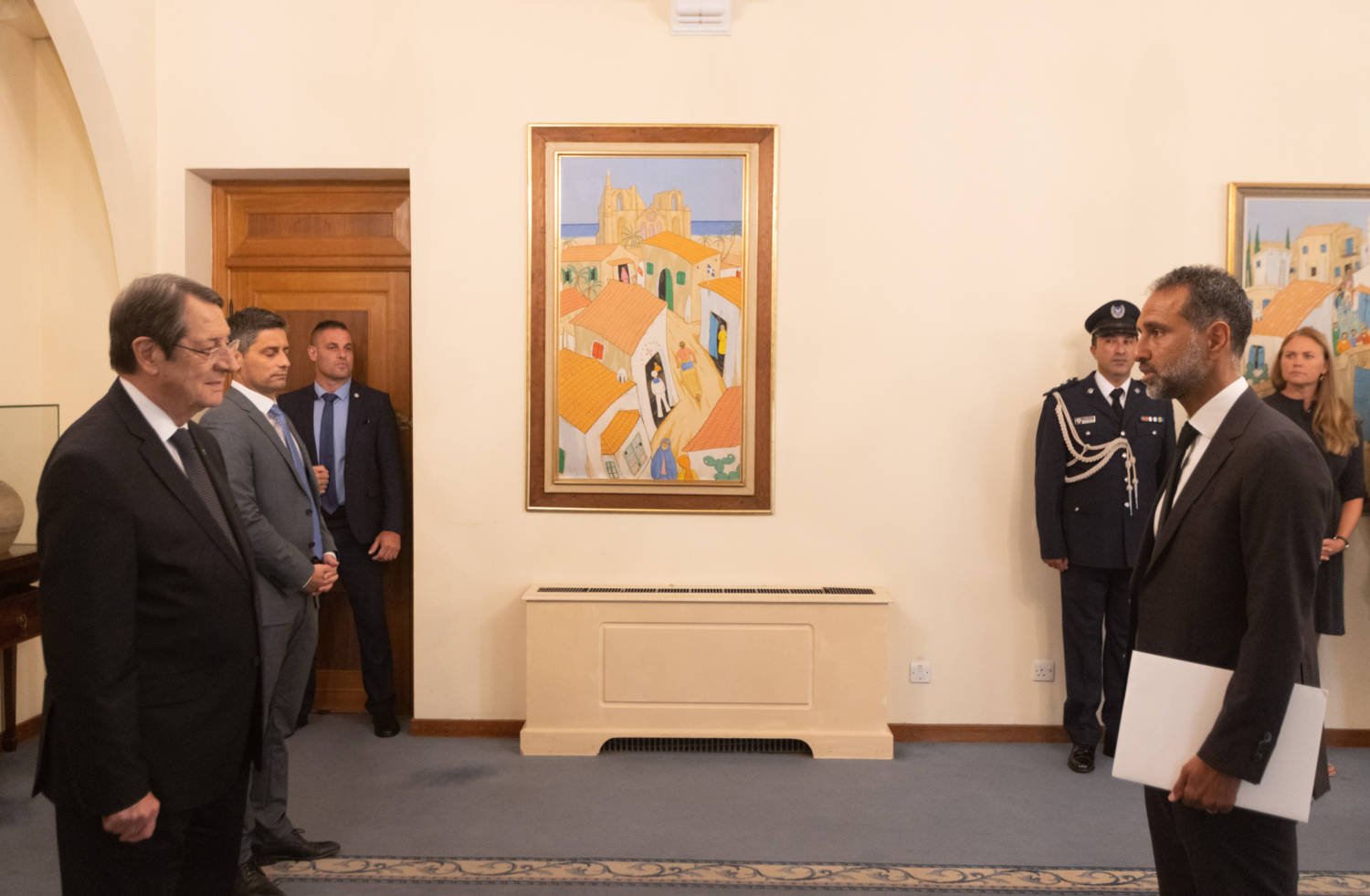 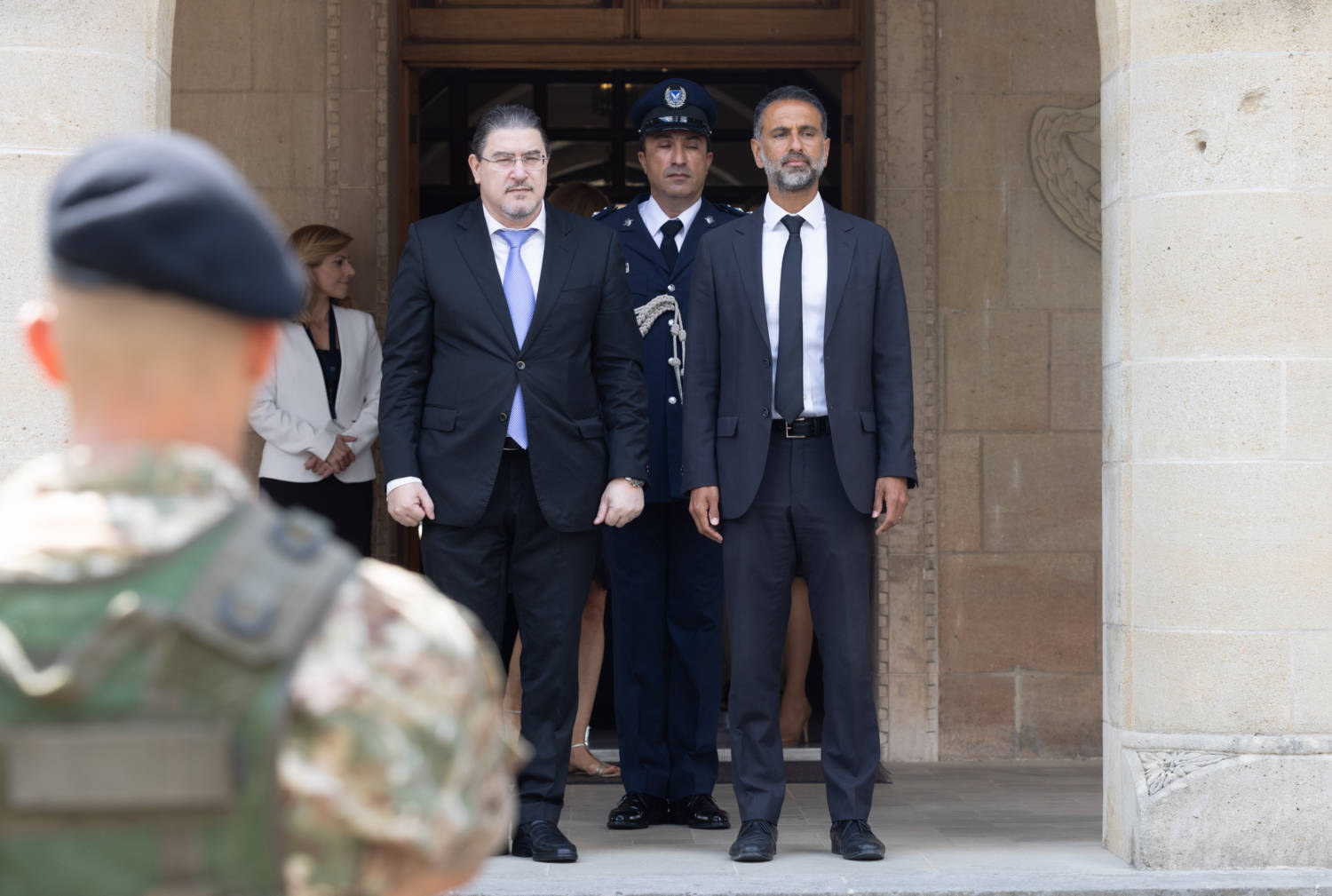 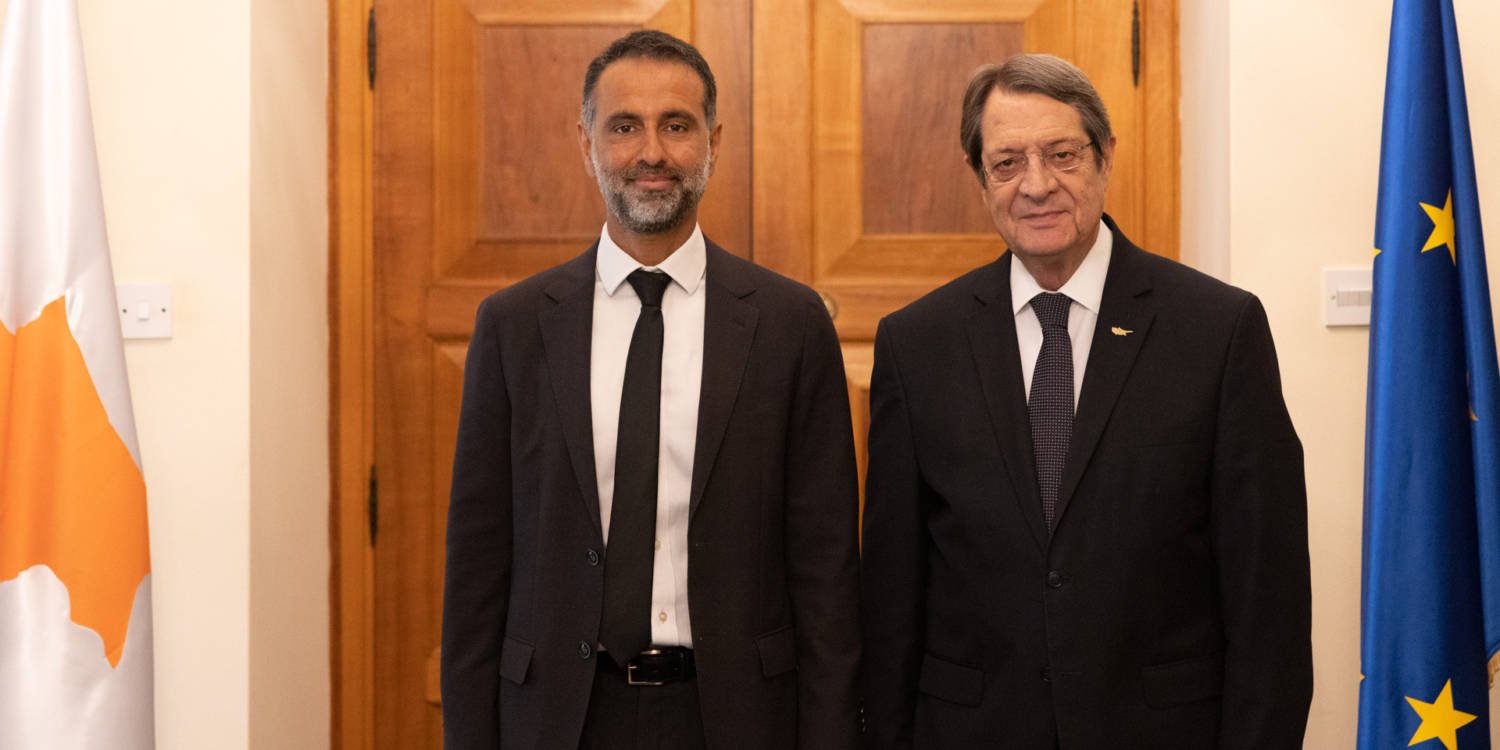