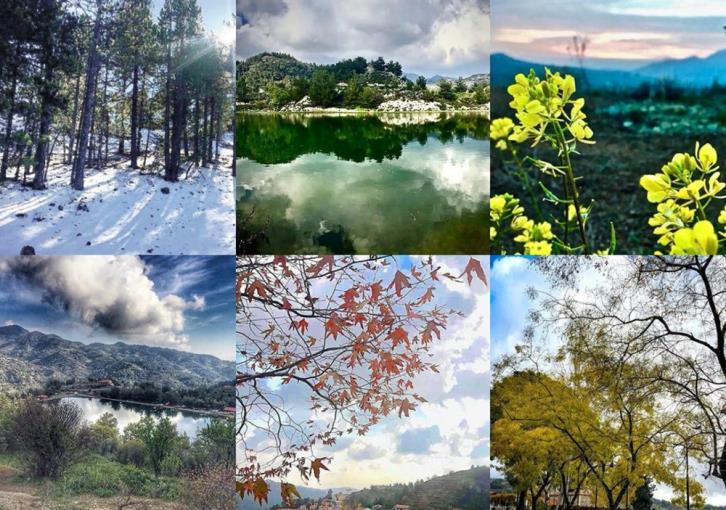 A national strategy for the Troodos area will breathe new life into the mountain communities, create jobs, promote tourism and support agriculture and cottage industries, Phileleftheros reported on Saturday.

It said that the 250 point plan will not only bring better quality of life for  the 30,000 residents of the Troodos Mountains communities, but stem rural depopulation.

The plan includes an innovative approach to farming and livestock breeding, create a new model for tourism and introduce life-long learning. Other aspects cover the environment, water resources, health and accessibility. On the infrastructure side it includes actions for waste management, the road network, energy and health.

Some 60 cottage industries will be created or modernized, including 10 wineries.

Employment in the tourism sector will rise to 600 – in 72 tourism related companies that will be set up or modernized,  80 catering business and hotels.

The mountain communities have been fighting to stem a depopulation trend which has since the number of residents halve in the period 0f 1980 to 2010. Today,  20% of communities have no young people under 24.

The wine villages in south Troodos are continuing to show an increase in population but Marathasa and Pitsilia are still losing residents.

Emphasis is given to the road network to improve accessibility.

By In Cyprus
Previous article
Paphos: Home burgled in Kouklia
Next article
Jewellery stolen from house in Galataria